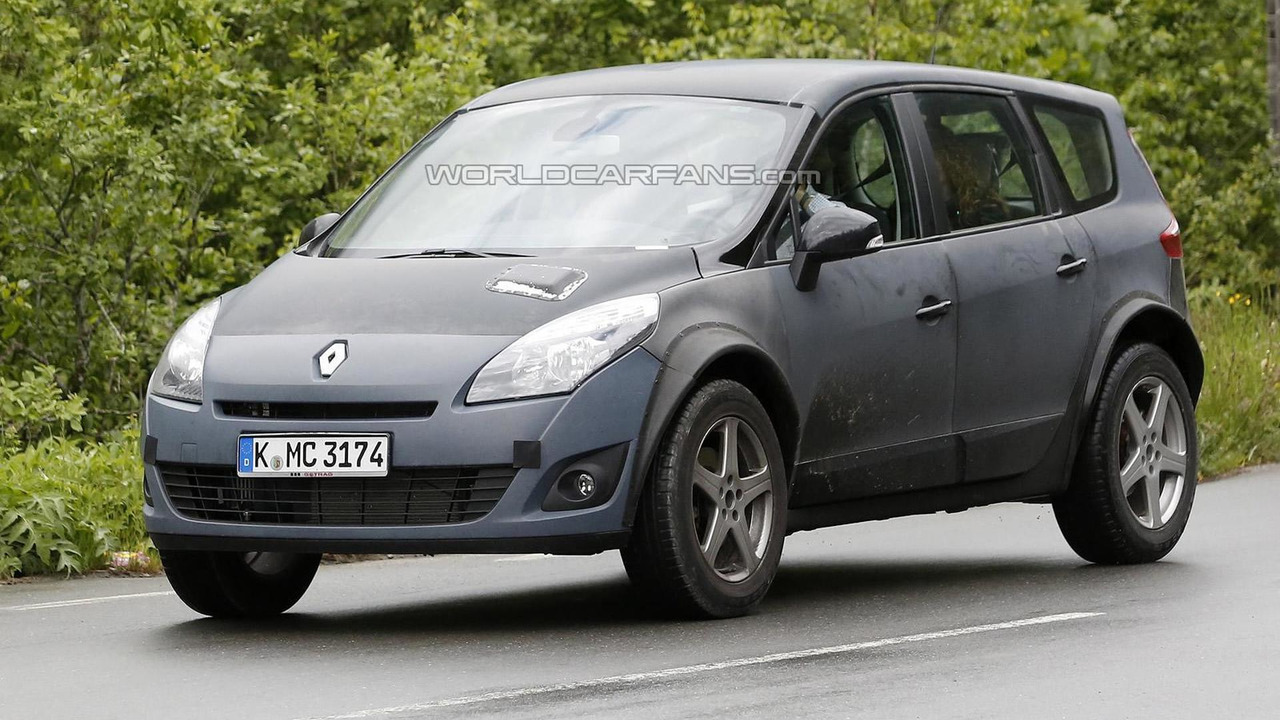 A mule of the next-generation Renault Koleos has been photographed for the first time.

A mule of the next-generation Renault Koleos has been photographed for the first time.

The new model will come with a significantly different body style as it will ditch the crossover look of the current model in favor of an MPV form as previewed by the R-Space Concept which Renault unveiled back in 2011 at the Geneva Motor Show.

Even though it will be more of an MPV, the next-gen Renault Koleos should offer some off-road capabilities. An official launch date is not known at the moment but chances are the car will be unveiled sometime next year or in early 2015.