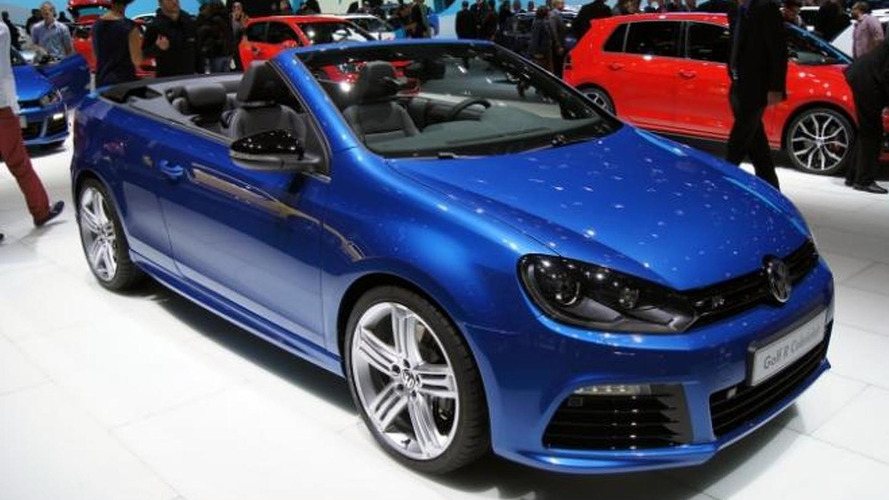 When Volkswagen introduced the Golf VI R Cabriolet on the UK market it originally cost 38,770 GBP which made it more expensive than the Porsche Boxster. VW UK chief Robert Hazelwood acknowledged "the price and premise were wrong, and with the benefit of independent perspective we pushed very hard to get the pricing modified."

As a result of the significant price cut, the Volkswagen Golf VI R Cabriolet is now available in UK at a starting price of 33,170 GBP. VW has promised to return the difference to all current six clients who ordered the car. However, those who already own it aren't probably very happy to hear the news.

A similar price cut will be applied to all European markets where Volkswagen is selling the Golf VI R Cabriolet.