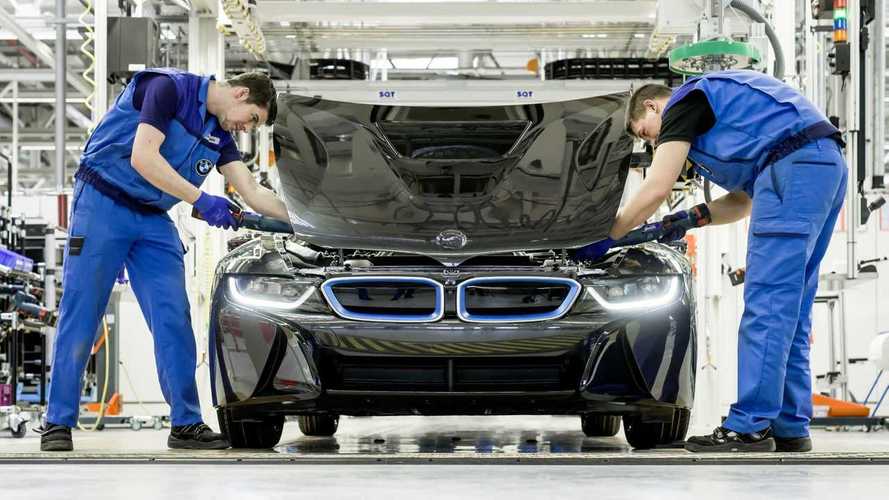 Will there be a direct successor? Only time will tell.

It was September last year when BMW released the Ultimate Sophisto limited edition models based on the i8 and i8 Roadster, effectively signaling the assembling of the hybrid sports car will come to an end very soon. We may now know when the 2+2 coupe will go out of production.

According to Autocar, BMW will kill the i8 in April this year nearly six years after it was launched. No exact date is confirmed at this point but a UK spokesman for the company told the publication that “UK customers interested in a built-to-order car will need to have placed their order with their local retailer by the end of February.”

Save Thousands On A New BMW i8 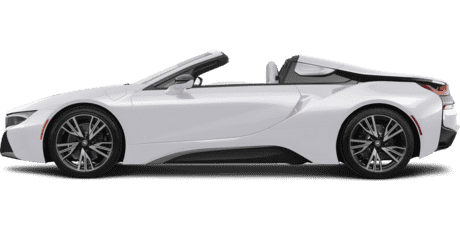 The million-dollar question here is whether the Bavarian automaker is planning a direct successor to the electric-gas-powered coupe. Our British colleagues claim a new sports car is in the cards for a launch within the next five years. It will allegedly be inspired by the Vision M Next Concept from last year and be developed using a “race to road strategy.” It aims to provide a “tangible link” between BMW’s involvement in Formula E and its road-going i cars.

Not Getting A Successor!

BMW i3s And i8 Get Dark Special Editions, i8 To Be Axed

However, in an interview from the summer of 2019, BMW’s director of development Klaus Frölich confirmed the Vision M Next Concept isn't going to be the successor of the i8. Back in July last year, he told Australian media that "there is no direct successor for the i3 and no direct successor for the i8." Still, that doesn’t mean the study won’t reach the assembly lines at all as Frölich then said this should probably happen within three years. He sees the model as a hybrid sports car that performs like an M car. 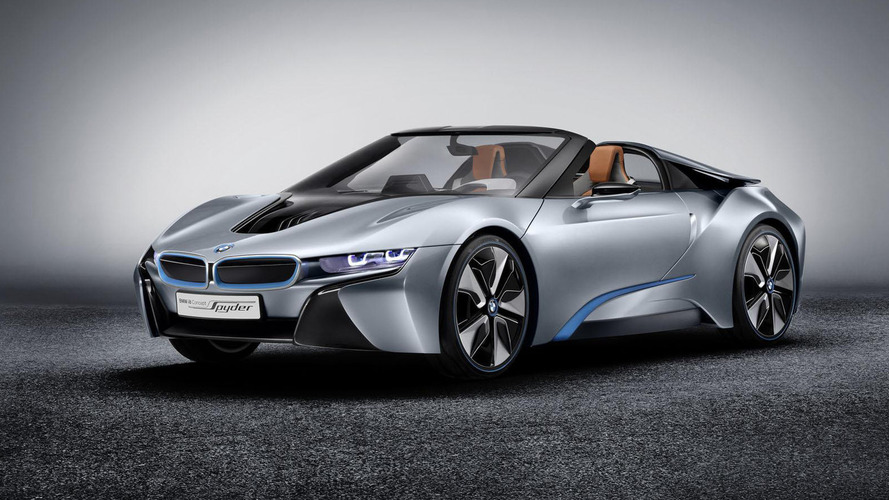 BMW i8 Roadster by AC Schnitzer