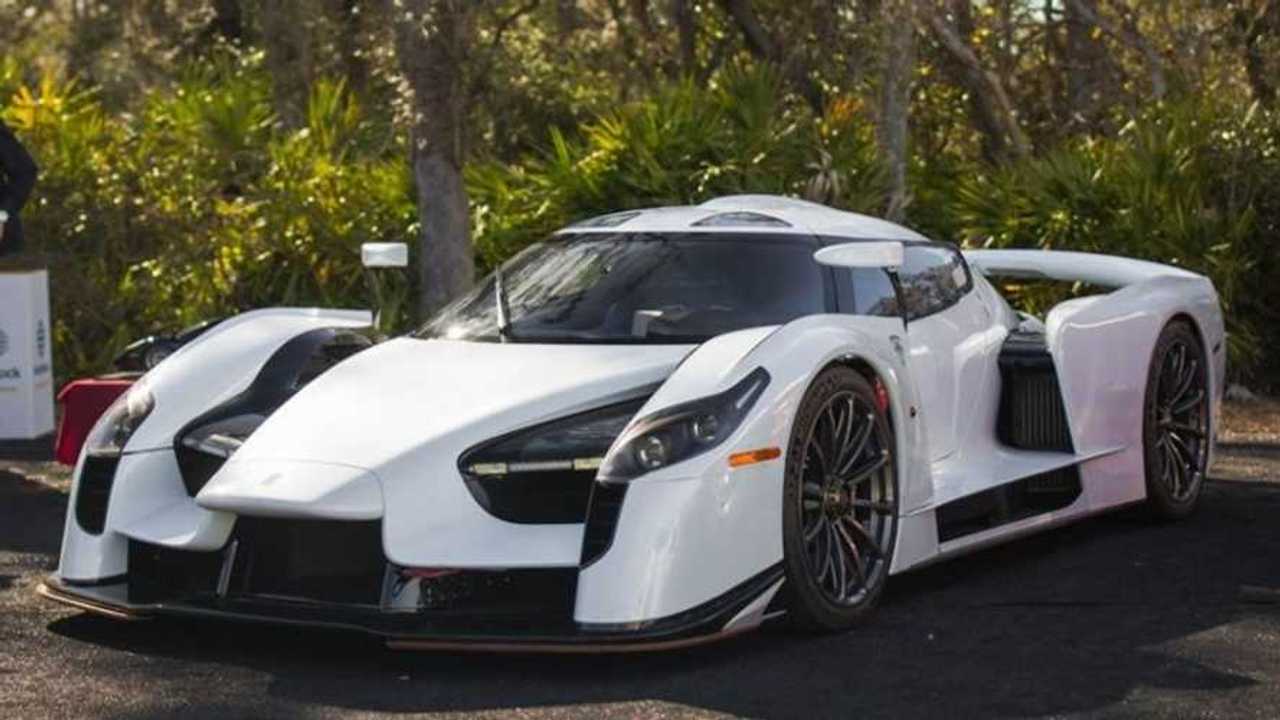 The third customer car is currently under construction.

Scuderia Cameron Glickenhaus has been labeled as a Low Volume Manufacturer since the summer of 2017 and has been building examples of its 003S supercar in the last more than two years. The company has just announced an updated version of the SCG003S (Stradale) will debut at the New York Auto Show in April this year with more than 320 improvements.

The automaker doesn’t provide more details about the exact modifications but says they are designed to make the supercar “a better car on the road,” which hints at changes to some of the comfort features for better everyday usability. Interestingly, Glickenhaus says it is currently building the third customer example of the 003S and the two previous examples will also receive the improvements in the near future.

The manufacturer is currently only delivering vehicles in the United States where its production capacity is full for 2020. However, SGC’s vehicles “can be UK legal and if we get any orders in that market we will fill them.” And if you are wondering whether the 003S can be delivered in RHD configuration - yes, Glickenhaus says it can build all of its vehicles with the steering wheel at the right, including RHD plus manual gearbox configurations.

SCG003 Priced At $2M As Glickenhaus Approved As Manufacturer

Currently, prices in the United States start at $2 million and we’ll know whether there are changes in that regard for the updated model in April this year.