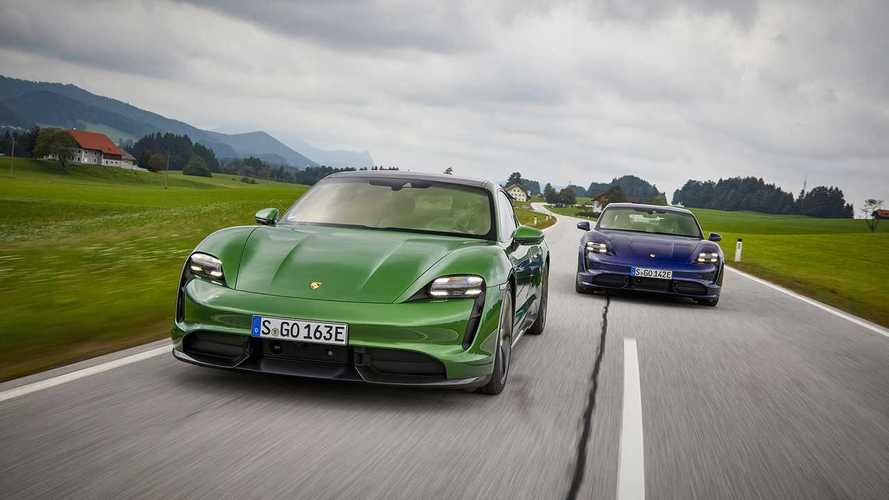 Way below the initial CARB rating.

Approximately a month after releasing the efficiency numbers for the Porsche Taycan Turbo, the United States Environmental Protection Agency (EPA) has announced the official ratings for the Turbo S model. And they are equally disappointing.

The total range is 192 miles (309 kilometers), which is slightly less than the Taycan Turbo’s EPA-certified 201 miles (323 km). Again, that’s a figure well below the 282.7-mile (455-km) range that the California Air Resources Board (CARB) reported earlier this year.

Porsche Taycan CARB Certification Reveals Up To 282 Miles Of Range

The power consumption figures are almost identical between the Turbo and Turbo S models. The latter achieves a combined mileage of 68 MPGe, while the less powerful Taycan hits 69 MPGe.

We wonder whether range anxiety will negatively affect the Taycan in the eyes of buyers but the truth is the electric sedan was never meant to be a mainstream model and rather an aggressive performance EV where range is not a top priority. What’s more important here is that the Turbo S is capable of reaching 60 miles per hour (96 kilometers per hour) in just 2.6 seconds thanks to its 751-horsepower (560-kilowatt) zero-emission powertrain.

It will be very interesting to see the official EPA figures of the less powerful Taycan 4S model. We already know it’s a blast to drive and higher EPA ratings, combined with its lower price, could make it one of the most desired Taycan versions on the market.