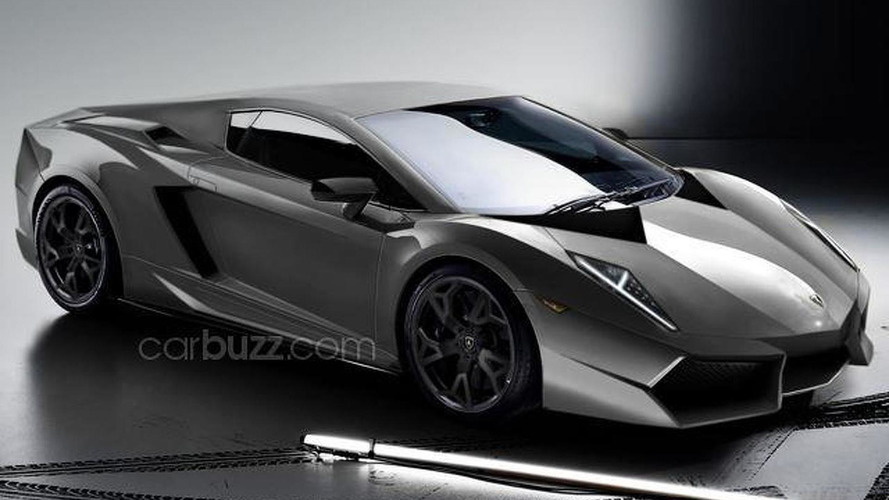 Carbon Designs has envisioned the Lamborghini Gallardo replacement which will allegedly get the "Cabrera" moniker.

Carbon Designs has envisioned the Lamborghini Gallardo replacement which will allegedly get the "Cabrera" moniker.

The Gallardo is about to be retired as later this year Lamborghini will reveal its long-awaited and highly-anticipated successor. Details about its design are scarce at the moment, but it's believed Lamborghini's entry-level model will take styling cues from the Aventador and Sesto Elemento which will be mixed with the Veneno and the radical Egoista concept.

Based on what a few TeamSpeed forum members are saying, the Cabrera will be powered by a V10 engine delivering at least 610 HP (448 kW) and approximately 575 Nm (424 lb-ft) of torque. The supercar should tip the scales at around 2,887 lbs (1,309 kg) and perform the 0-62 mph (0-100 km/h) run in 3.2 seconds. It will have a four-wheel drive system and a dual-clutch gearbox. Lamborghini's commercial director Fintan Knight previously mentioned a rear-wheel drive version is possible later on, while a manual gearbox and hybrid tech aren't considered.

Lamborghini could decide to show the Gallardo replacement in September at the Frankfurt Motor Show.

Additional renders can be found at the first source link below.