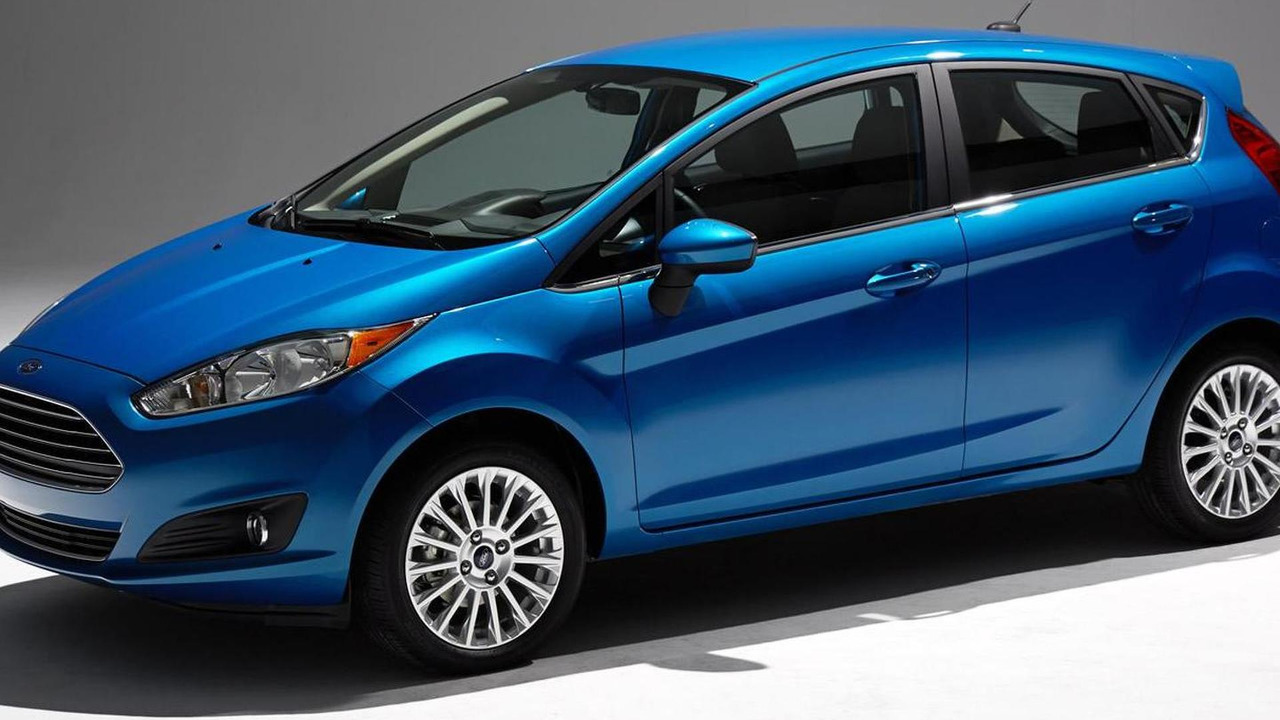 This number is applicable for the Fiesta SE model equipped with the Super Fuel Economy package which includes the 1.6-liter engine and the PowerShift six-speed automatic gearbox. In this configuration, the Fiesta can return 30 mpg in the city and 34 mpg in the combined cycle.

Scheduled to arrive at Ford dealerships soon, the 2014 Fiesta is the first model in the subcompact class able to return more than 40 mpg on the highway. It can do this thanks to the SFE package which includes side air deflectors, rear spoiler, underbody shields, low-rolling resistance tires, lower grille blockers and cruise control.

The 2014 Ford Fiesta (U.S.-spec) gets a new 8.5-inch MyFord Touch display with enhanced voice control, SYNC AppLink and turn-by-turn navigation. Ford MyKey is also available for the updated Fiesta and allows owners to set a maximum speed and audio volume limits. It will also mute the sound system until the seat belts are fastened – all for the purpose of encouraging safer driving.

Gallery: EPA rates 2014 Ford Fiesta at 41 mpg on the highway