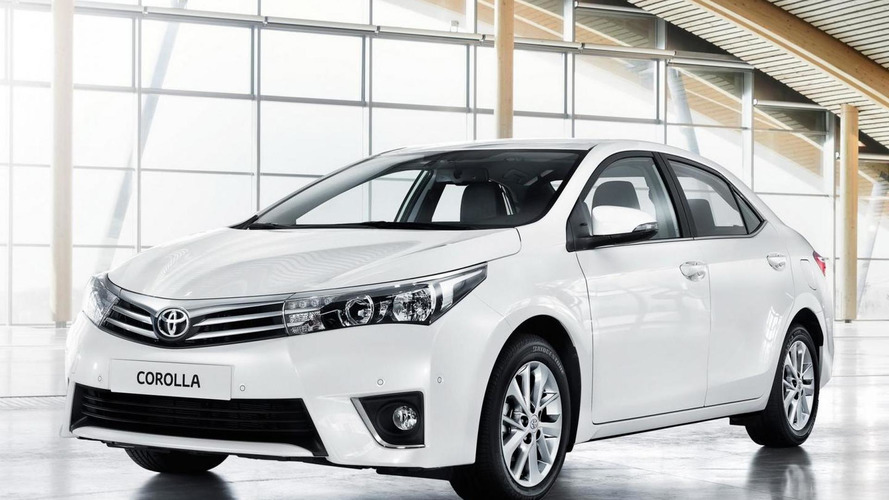 The 2014 Toyota Corolla in European specification has made its video debut. Will probably adopt Auris' engine lineup.

The 2014 Toyota Corolla in European specification has made its video debut.

While yesterday we brought a video walkaround of the U.S.-spec model, today we are doing the same thing with its European cousin which adopts a slightly different design. The front fascia takes some styling cues from the Auris hatchback but with bigger headlights which merge with the grille. The back of the car sports some enlarged taillights which are visually pleasing.

The interior cabin is mostly the same compared to the American model, but with minor changes in the air conditioning unit and instrument panel. The position of the old-school clock is also different, but other than that Toyota hasn't made other changes.

No details are known at the moment about what powers the European Corolla but chances are it will adopt the engine lineup of the Euro-spec Auris. More details should arrive shortly since the car is programmed to go on sale this year.