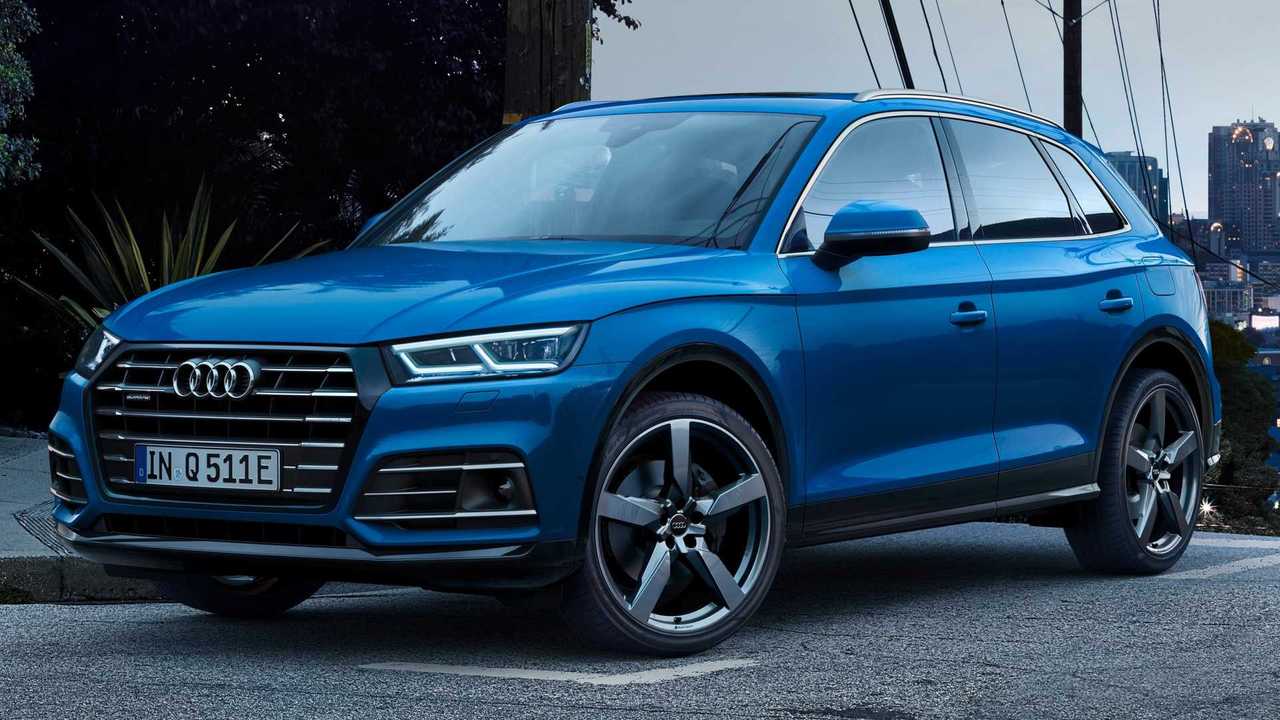 Audi started accepting orders for the plug-in hybrid version of the Q5 in Europe back May last year, when the electrified SUV made its virtual debut. Now, approximately eight months later, the German automaker is gearing up to launch the model in the United States and we may know its starting price.

According to CarsDirect, which obtained leaked ordering guides, the Q5 PHEV, officially called the 2020 Audi Q5 55 TSI e Premium, will kick off at $53,895 with a destination charge of $995 included. To put that number into perspective, that’s almost 10 grand more expensive than the regular Q5 with a gas engine, which starts at $44,295.

The Q5 PHEV is Audi’s first plug-in SUV to be sold in America and comes as a direct successor to the Q5 hybrid from 2016. It will compete directly against the 2020 BMW X3 Plug-In which starts at $49,545 and the 2019 Mercedes-Benz GLC350e, wearing a price tag of $51,645. It’s important to note that all these prices are before any potential federal and manufacturer incentives.

More importantly, Audi promises a fuel efficiency of 112 miles per gallon with 26 miles (40 kilometers) of purely electric range. These numbers are calculated by Europe’s WLTP, which means the official ETA ratings should be slightly lower.