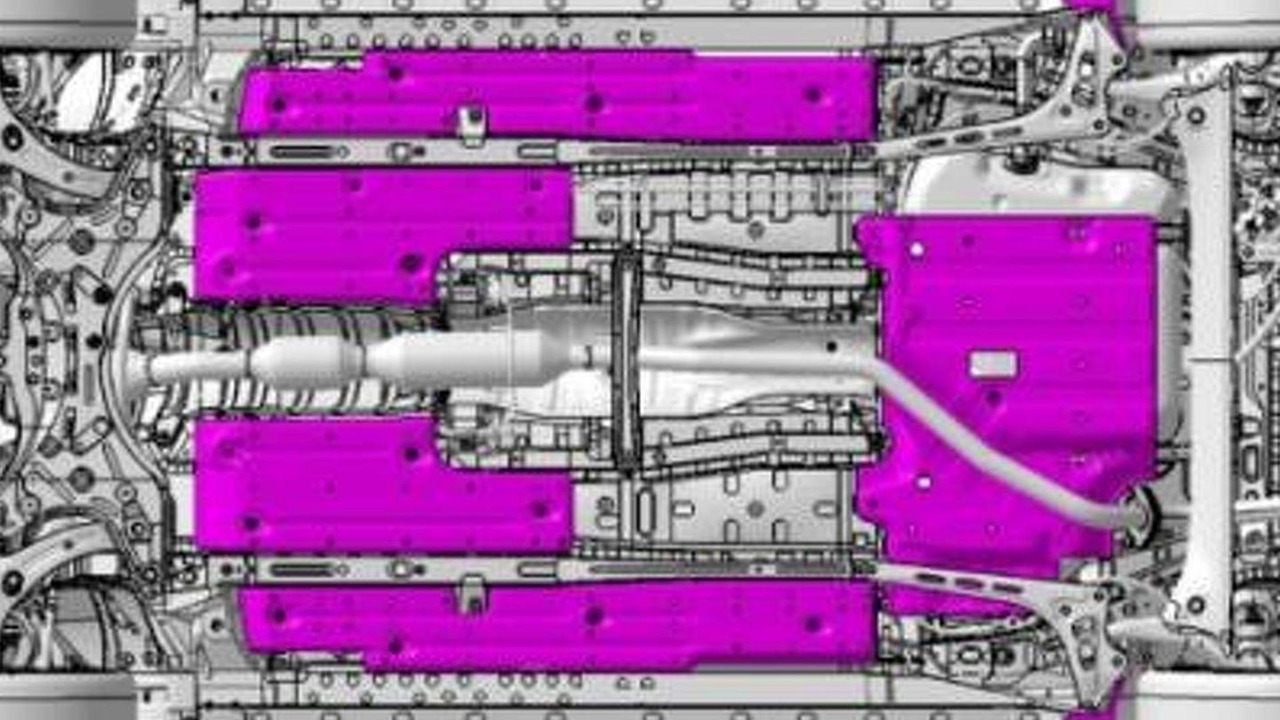 Previewed by the Furia concept, the new Corolla ditches the dull look of previous models and goes for a significantly more appealing approach. The new generation is longer, wider and lower than its predecessor and is offered in four trim levels: L, LE, S and LE Eco. The first three get a 1.8-liter, 4-cylinder engine with 132 bhp (98 kW), while the LE Eco model has the same engine but with 140 bhp (104 kW).

Depending on trim level, Toyota is offering an old four-speed automatic for the L, a six-speed manual for L and S, along with a 7-speed CVTi-S for LE, LE Eco and S. The most frugal version is the LE Eco which can return more than 40 mpg US (48 mpg UK or 5.8 liters / 100 km) on the highway thanks to better aerodynamics and low-rolling resistance tires.

Further details can be found at the related link below.