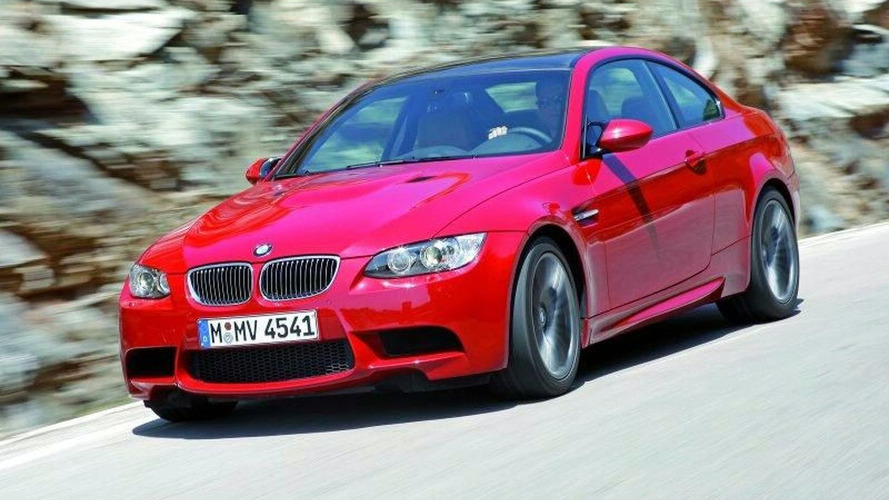 Just how is BMW revealing their new famed M3? How about a simulated M3 drive on a race track?

Just how is BMW revealing their new famed M3?  How about a simulated M3 drive on a race track?

It appears BMW is outfitting their new BMW M3 with racing software (which somewhat resembles the famed 'Gran Turismo'? game released by Sony Entertainment), a projector which displays the driving view on the BMW M3 windshield, and a real-time interaction between the game and the car. As one can see from the video, the driver shifts the M3 and the game software responds to each shift. Additionally the car also interacts with the environment by moving up and down the suspension when the driver encounters certain obstacles.

We here at WorldCarFans would much rather be given the chance to take the new M3 through its gears in the real world, but this is definitely the next best thing to actually driving the automobile.

No word yet on whether these simulators will be popping up across dealerships.