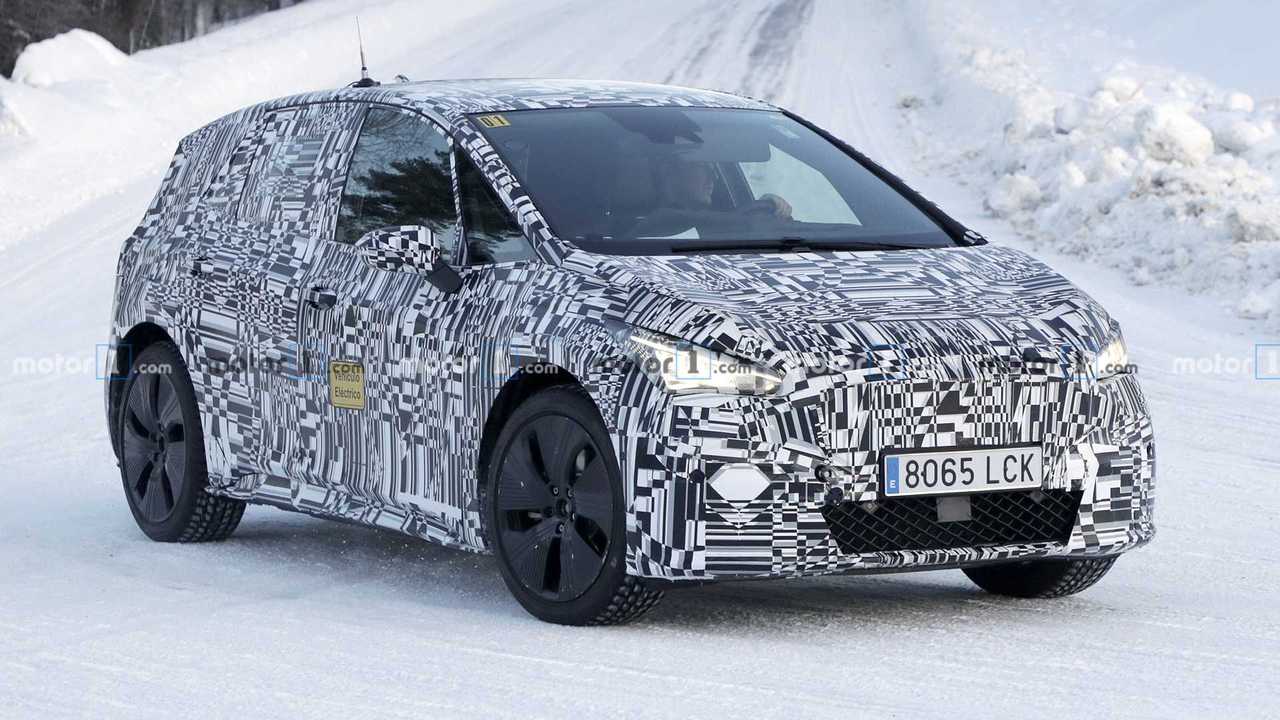 The EV should be launched later this year.

The first electrified models of SEAT, Volkswagen Group’s Spanish arm, are the zero-emission Mii and the Tarraco plug-in hybrid - but this is just the beginning as the company is also working on an all-new, all-electric vehicle. Tentatively known as the El-Born, the EV has been spied by our photographers undergoing cold-climate tests near the Arctic Circle. If it’s looking very much like the Volkswagen ID.3 to you, let us explain.

Naturally, the El-Born will be based on the same MEB modular platform, which also underpins the ID.3 and that will be used as a foundation of many electric vehicles by the multi-brand conglomerate. VAG’s decision to share the design inside and out along with most of the technical specifications with its Wolfsburg cousin makes a lot of sense in the business department since the two will be assembled together at Volkswagen’s Zwickau plant in Germany.

Why Will The VW ID.3 Take So Long To Reach The Market?

Still, the two won’t be identical twins as the Spanish model will feature different headlights and taillights, as well as a slightly reshaped cabin. In typical SEAT fashion, we’re expecting the Spanish electric compact to look a bit sharper in a bid to attract a younger audience, much like it’s the case with the Ibiza-Polo and Leon-Golf pairs.

The technical specs should mirror those of the ID.3 which means 45-, 58-, and 77-kWh batteries for a WLTP-certified range of up to 342 miles (550 kilometers) with the biggest pack should be available. When plugged into a 100-kW DC supercharger, the battery, depending on its capacity, can be fully recharged in about an hour.

SEAT previewed the production El-Born, named after a fancy neighborhood in Barcelona, at the 2019 Geneva Motor Show. The electric vehicle should be at the firm’s showrooms later this year.