Audi Still Has Full Confidence In Sedans Despite SUV Craze 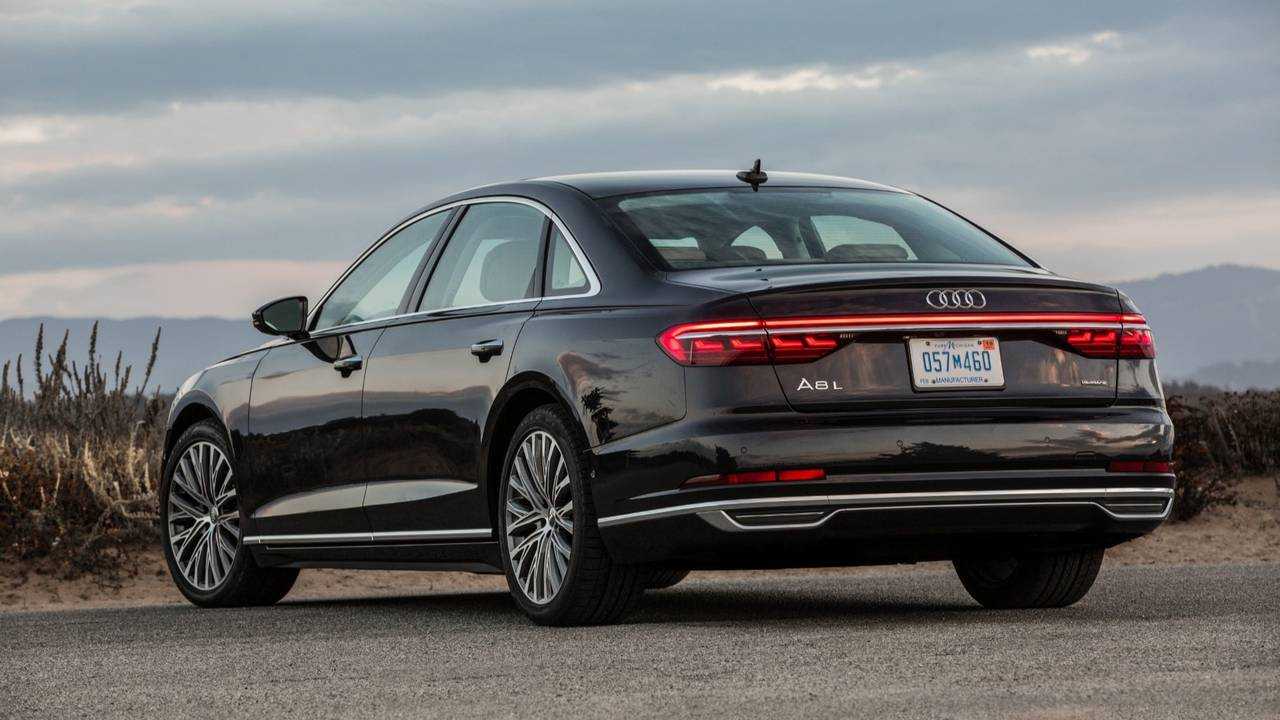 The Four Rings argue demand for sedans has actually increased in some parts of the world.

Even though Audi’s “Q” lineup has blossomed to include everything from a tiny Q2 to a flagship Q8 complemented by several E-Tron electric SUVs, it doesn’t mean the sedan segment is being neglected. Looking at the U.S. sales numbers, demand for the A6 rose by 68.6 percent to 17,807 cars, while the A8 saw a huge increase of 85.3 percent to 2,963 vehicles. Another relevant example is China where the stretched A4 L enjoyed a three percent growth to 168,189 units while the A8 L jumped by 21.6 percent to 12,451 examples.

These are just some of the sales numbers to back up a statement made by Audi’s sales and marketing boss, Hildegard Wortmann. Talking to Autoblog in Las Vegas during CES 2020, she pointed out that sedan demand is still going strong even though people can’t get enough of crossovers and SUVs. She went on to mention sedans aren’t going anywhere as the Four Rings believe the once traditional body style is still relevant.

She also briefly talked about coupes and convertibles, referring to two-door models as being “highly emotional cars” that’ll always be entitled to exist. That said, the TT as we know it is expected to get the axe in the years to come, while the R8’s fate is also up in the air. In general, sales of coupes and especially convertibles have greatly declined in recent years, while small hatchbacks without rear doors are becoming more and more of a rarity.

Audi A8 Plug-In Hybrid Is Literally And Figuratively Green

The interview eventually moved on to the topic of wagons, with Hildegard Wortmann saying the feedback received following the announcement made by Audi about the RS6 Avant’s U.S. launch has been great. We’ll just have to wait and see if the positive response will translate into some solid sales numbers as the super wagon certainly won’t be cheap, with the starting price likely to have six figures or close to the $100,000 mark. Its archrival, the Mercedes-AMG E63 S Wagon, retails for $111,750 MSRP.