Kia Telluride takes the win in the Utility category, while the Gladiator triumphs in the Truck class.

The winners are in. After releasing an initial batch of 30 semi-finalists in September before cutting down the list to three names for each of the three categories, the North American Car, Utility and Truck of the Year jurors have announced the big winners.

Without further ado, the new mid-engined Chevy Corvette Stingray managed to beat the equally hyped Toyota Supra as well as the stylish Hyundai Sonata for the Car of the Year award. It’s not the Corvette’s first win as it grabbed the title back in 1998 when the C5 came out and once again in 2014 with the last front-engined generation, the C7.

In the Utility category, the Kia Telluride beat its sister model, the Hyundai Palisade, and also the new Lincoln Aviator. 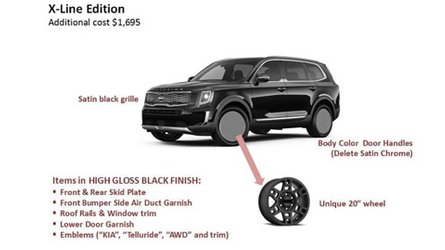 The Jeep Gladiator took the win in the Truck category, eclipsing the Ram Heavy Duty and the Ford Ranger.

The NACTOY winners were announced today during a public event held at the TCF Center in Detroit, but not as part of the NAIAS event as the auto show has been pushed back to June.

As you may recall, the Genesis G70 took the win last year in the Car category, with the Kona ending up on top of Utility and the Ram 1500 securing the Truck of the Year title.

The Road To The Final: 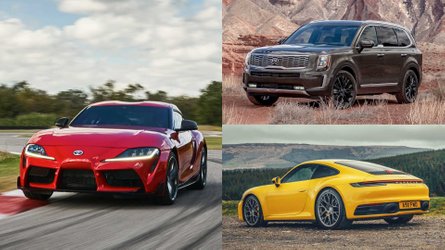 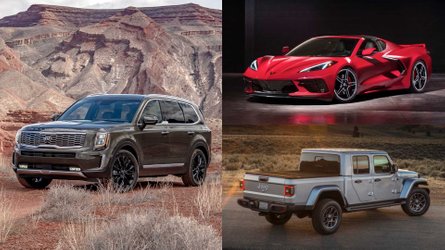 2020 North American Car Of The Year Finalists Announced
By: Adrian Padeanu
++
++
Got a tip for us? Email: tips@motor1.com