Ford Trademarks Stormtrak Moniker For Use In Europe 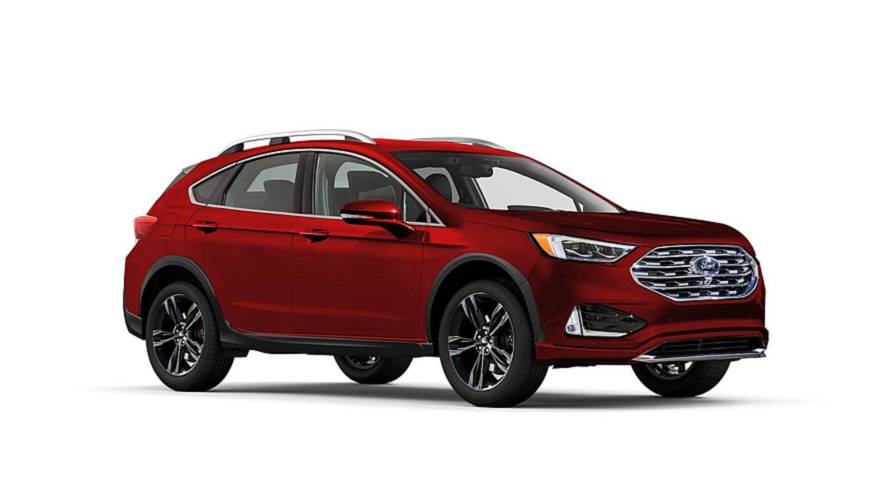 Could it be for the rumored Fusion/Mondeo successor?

In August last year, Ford registered the Mondeo Evos moniker for future use in production or concept vehicles. Today, FordAuthority reports the Blue Oval company has also filed a trademark on the Stormtrak name in Europe, once more fuelling rumors about a potential successor to today’s Mondeo for the European market.

According to what we’ve heard so far, Ford could be preparing a lifted wagon that will be available at both sides of the big pond. This new Stormtrak moniker could signal the automaker is advancing with the model’s development. Of course, it could also be used for a completely different vehicle but nothing can be confirmed at this point.

Initial reports suggest the lifted rugged wagon will compete against the Subaru Outback and will be based on a stretched version of the new Euro-spec Focus. The C2 modular platform allows for use of different powertrain layouts, including combustion engines and hybrid systems, as well as an all-wheel-drive configuration.

Considering Ford’s intentions to sell the vehicle in America and Europe, previous reports about the model getting a 1.5-liter turbo gasoline motor as a base offering seem pretty convincing. On the Old Continent, a range of diesel mills should also be introduced, including an optimized version of today’s 2.0-liter EcoBlue compression ignition range. Both markets could get hybrid powertrains.

And, Of Course, More Rumors:

If all this turns out to be true, look for a debut of the all-new model sometime in 2021. Chances are the lifted wagon will be launched in the United States as a 2022 model replacing the Fusion but, again, nothing comes straight from the automaker so far. In Europe, the rugged long roof should replace the Mondeo, S-Max, and Galaxy.