Subaru Will Not Be Giving A F.U.C.K.S. To The U.S. Market 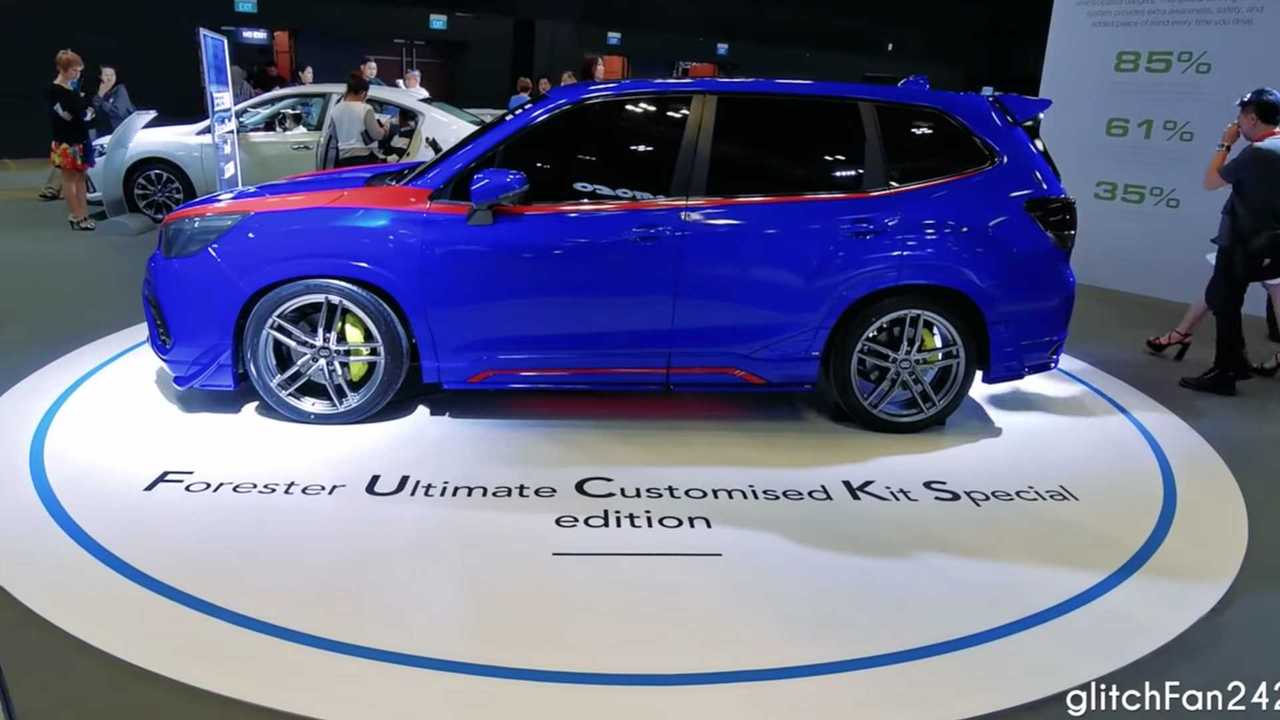 The brand’s apology letter for the unfortunately named Forester says as much.

Remember those times when you visit a country where English isn't their first language, and you quietly chuckle at their translations or when they try to brand certain things as appealing using a rough translation into the English language? I have no idea what the guys over at Subaru were thinking when they decided to come out with a special edition Forester for the Singapore Motor Show, knowing very well that English is one of the major languages spoken in the small but globally influential South East Asian nation. As far as car acronyms go, this is pretty cringy on all levels.

With a name like Forester Ultimate Customized Kit Special, it's pretty obvious how it probably won't work for a market that speaks English. That is, if the intention was to even sell the thing in the United States. For those of you who were holding out for this rather loud Forester in the USA, don't waste your time, as The Drive has obtained information from Subaru of America, Inc. (SOA) in the form of an apology and a complete hands-off treatment letter to dealers about the one-off Special Edition. SOA says that this is an "unfortunate situation", blaming the company's distributor in Singapore for the arguably popular car made specifically for the auto show. They then go on further saying that; "We apologize for any negative feedback this may have caused. Subaru Corporation has had the name removed from the car at the Singapore Auto Show. We work very hard to build a strong brand image for this company and the naming of this vehicle in no way reflects the values and standards we hold true. Furthermore, we will always do our best to protect our brand’s integrity."

You can read the whole letter using this link, bust basically they said; "it goes without saying that this car will not be available in the United States market". I don't know about you, but it was the rather distasteful World Rally Blue and red wrap, extremely questionable neon underglow, and weird lowered stance that really threw me off. I guess the guys who designed this didn't give a f...