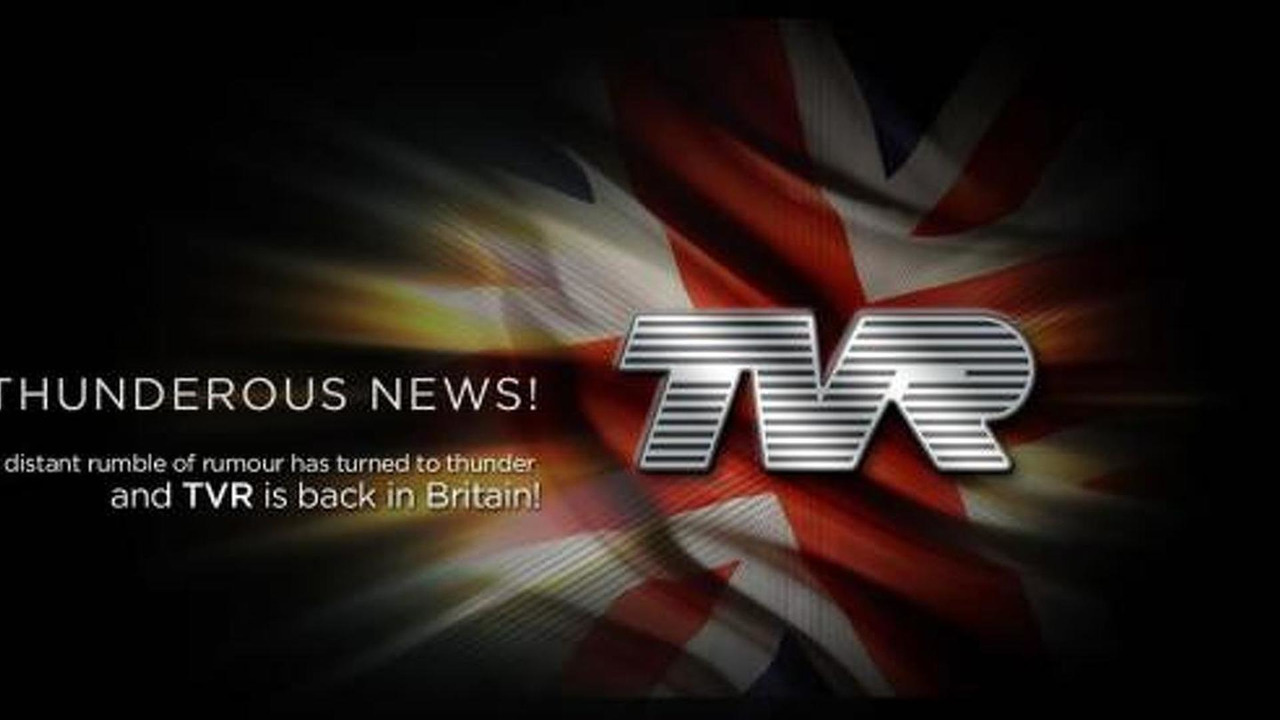 Les Edgar is in charge of TVR Automotive Ltd and he promises TVR has "a lot of plans" and "won't make the mistakes that have been made in the past." Edgar is an entrepreneur from Surrey who is known for bringing back Aston Martin in the world of GT racing.

TVR's website changed its message from "Never say never" to "Thunderous news! The distant rumble of rumor has turned to thunder and TVR is back in Britain!" In the interview given to Top Gear, Les Edgar said because of non-disclosure agreements he can't reveal details about the company's new model (possibly called TVR Thunder) but he did promise it "will respect TVR's heritage… and Britishness."