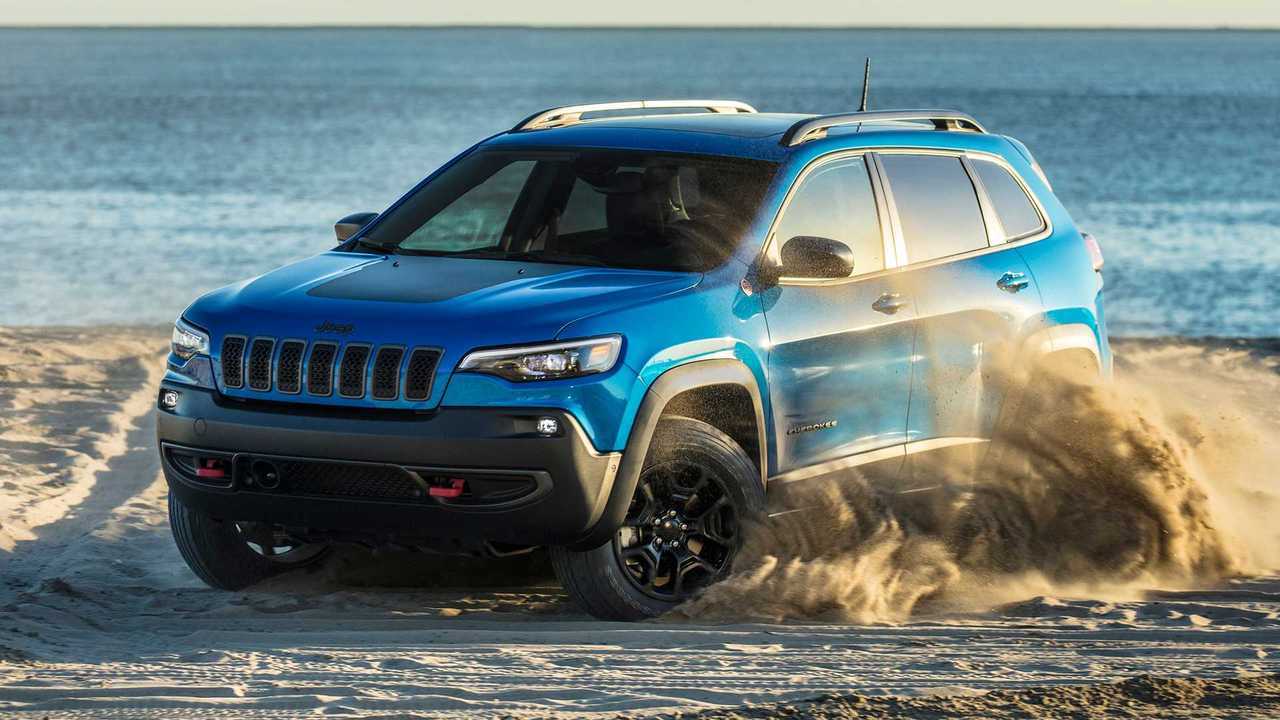 FCA is also extending the shutdown at its Ontario minivan factory.

Fiat Chrysler Automobiles will idle production at its Belvidere assembly plant, according to Automotive News. The factory, located near Chicago, Illinois, builds the Jeep Cherokee, which saw sales fall drastically in 2019. The news comes as Automotive News Canada reports that FCA will extend the shutdown of its Ontario, Canada factory by a week.

FCA’s Belvidere factory production will temporarily cease Monday, January 13, with production scheduled to resume the week of January 27, according to the publication. Sales for the Cherokee fell 20 percent in 2019 from an all-time sales high of 239,437 to 191,397, according to CarSalesBase.com. That’s still better than 2017 sales, though.

Even with sales falling last year, and dropping 30 percent in December 2019 compared to December 2018, the Cherokee was still the 19th best-selling model in the U.S. last year, sitting between the Nissan Sentra and Altima.

At FCA’s Ontario plant, where it builds the Chrysler Town & Country, Dodge Caravan, and Chrysler Pacifica, the company is extending an already announced one-week shutdown by an additional week. FCA originally planned to idle the plant the week of January 20 but has instead announced the shutdown would begin January 13.

Save Thousands On A New Jeep Cherokee

Like the Cherokee, sales for Chrysler three minivans also saw a decline. FCA’s sales numbers for 2019 show both Chrysler minivans down 17 percent with the Caravan down 19 percent for the year. Surprisingly, even with sales down 19 percent, the Dodge Caravan outsold every other minivan on the market – and by a wide margin. Dodge sold 122,648 Caravans compared to the 99,113 Honda Odyssey minivans the Japanese automaker sold last year.

Automakers are expecting a slowdown in sales going forward, though don’t expect the Cherokee or FCA’s trio of minivans to disappear for good. Rumors suggest an updated Pacifica for 2021, which could offer an all-wheel-drive system. While Cherokee sales are down, we’ve spotted test mules of the 2021 model out testing, which should update the crossover’s styling while packing in the plethora of new features and technologies competitors are offering.