Toyota Supra A70, A80 Parts Going Back Into Production 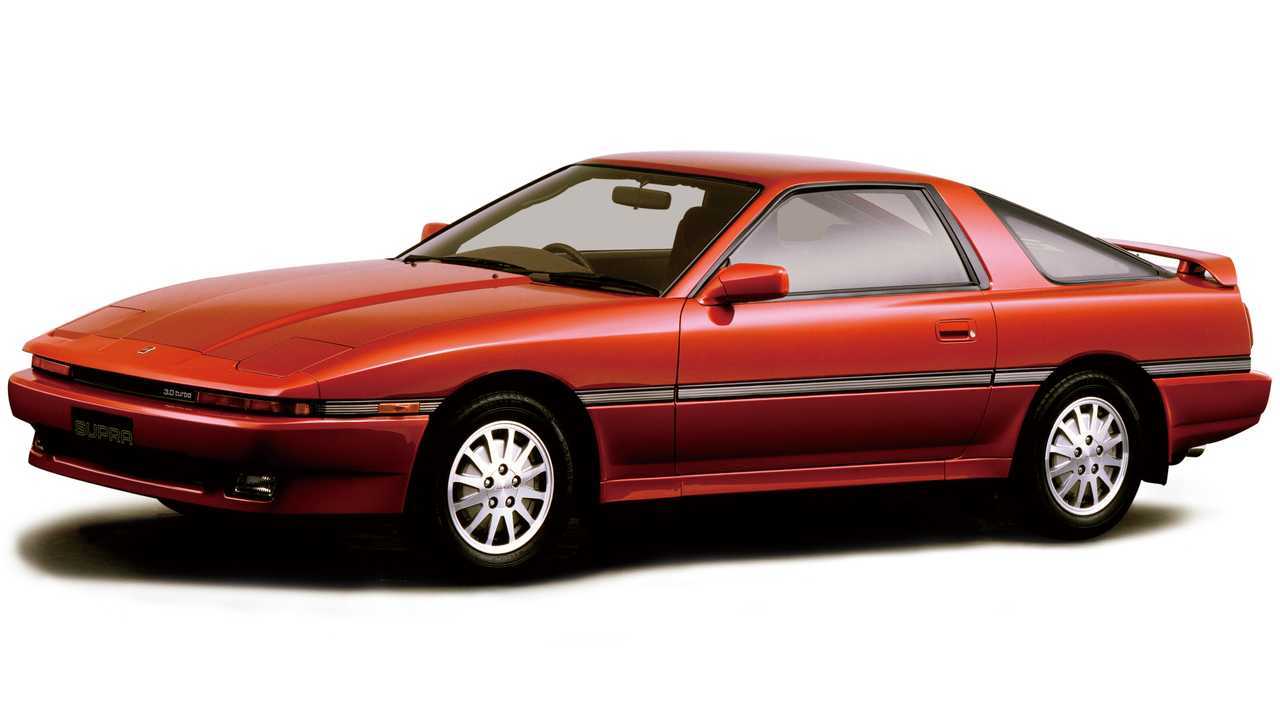 Production should begin this year.

With a new Toyota Supra now available, the Japanese automaker is focusing its attention on existing Supra owners. Today, Toyota announced the launch of the GR Heritage Parts Project. The new initiative will reproduce spare parts that are no longer available, and the first of those parts will be for the Supra A70 (1986-1993) and the A80 (1993-2002).

Toyota won't be reproducing every A70 and A80 part, though. The project will begin producing the A70's propeller shaft, door handles, fuel sender gauge, weatherstrips, and front emblem. A80 parts that are heading to production are the headlamps, door handles, and brake boosters.

While this is a limited list of parts, Toyota is open to requests. There's a reproduction request form on the company's website for owners to tell Toyota what spare parts they need. "We will total up all the requests we receive, and use this data when making a decision about which parts to reissue next,” Toyota says on the page.

Toyota has yet to assign part numbers to its new products, though production is scheduled to begin this year. However, Toyota notes that retail sales may be postponed until 2021 for “manufacturing reasons.” Toyota will sell these new Supra parts as genuine Toyota products in North America and Europe, which means you can purchase them from Toyota retailers the same way you would other Toyota genuine parts. Expect pricing information closer to their on-sale date.

Toyota’s GR Heritage Parts Project comes as other automakers have introduced similar programs to support existing customers and enthusiasts. Mazda, Lamborghini, FCA, Land Rover, and others have similar programs that reproduce parts, assist with restorations, or act as a resource for owners.

Owning and maintaining a car long out of production has its challenges. Older cars can have temperamental personalities, and they enjoy the economic terrorism they inflict upon their owners. Programs like Toyota’s GR Heritage Parts Project can help owners who want to maintain their vehicles in the best way possible.

TOYOTA REPRODUCES AND SELLS SPARE PARTS FOR A70 AND A80 SUPRA

Toyota will reproduce spare parts for the A70 (1986-1993) and the A80 (1993-2002) model Supras as it launches the GR Heritage Parts Project, and will sell them both domestically and overseas including North America and Europe.

This project is an initiative that will reproduce spare parts that were no longer available, and sell them as genuine parts, in order for customers who have loved Supra for many years to continue driving them into the future.

Details on the specific parts and sale periods will be announced at later dates on the Toyota Gazoo Racing website https://toyotagazooracing.com/gr/heritage/. In addition, reproduced parts may be purchased from Toyota retailers in the same way as normal genuine parts.

While reproduced parts may differ according to areas and model types, as of today’s date parts for the A70 model include propeller shaft, door handles, fuel sender gauge, weatherstrips and front emblems. For the A80 model this includes headlamps, door handles and brake boosters.

GR Heritage Parts will be also exhibiting at the Tokyo Auto Salon 2020 at Makuhari Messe (Mihama-ku, Chiba City) for three days from 10-12 January.