Sony Confirms It's Not Getting Into The Car-Making Business 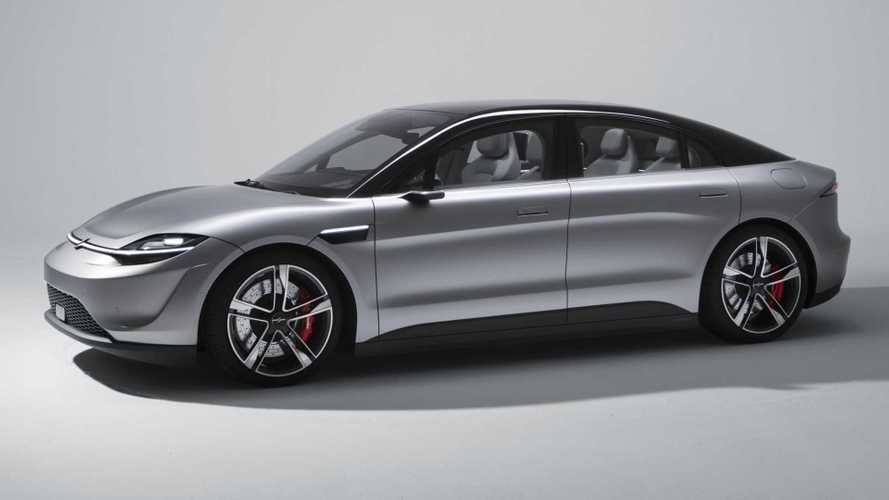 The S-Vision is simply a way to show off the firm's technology.

The Sony Vision-S Concept Car's debut at the Consumer Electronics Show came as a major surprise because the brand doesn't have a history as an automaker. The company positioned the vehicle as a way to show off the company's tech, but there was still some suspicion that the Japanese tech giant might have been testing the waters of entering the auto industry. Now, Vision-S project leader Izumi Kawanishi, who also runs Sony's robotics division, sets the record straight in an interview with Impress Watch from Japan, and he says the business is not becoming a vehicle maker. Instead, he positions the concept as, "Sony's contribution to the evolution of cars."

"After the mobile paradigm shift by smartphone, there should be a big change in mobility," Kawanishi told Impress Watch, according to a translation of the interview. Sony wants the vehicle to showcase both its driving technology and in-car entertainment systems. The Vision-S is capable of autonomous motoring thanks to 33 sensors monitoring the outside. Sony intends to test the tech on the road in 2020.

"[It's] what we can do with cars as Sony. We pursue the possibilities and technologies that can contribute to evolution. The concept is to create a space where you can relax and enjoy the ultimate safety and security," Kawanishi told Impress Watch.

On the inside, the Vision-S features a panorama of screens across the dashboard. They display the vehicle's instruments or entertain occupants by showing movies. The 360 ​​Reality Audio system heightens the experience by creating a 3D sound effect by putting speakers in each seat. Screens in each corner display the video feed from the rear-facing cameras on the fenders. Rear occupants get their own display in front of them on each seatback.