About a month ago, we saw a video with the new 2020 Shelby GT500 hitting the dyno to generate some impressive numbers that made some people think the car actually has more power than advertised. We’ve now stumbled upon a video from Late Model Restoration with its predecessor doing the same thing, but the situation is different as this 2012MY example has a lot of miles showing on the odometer – 182,271 miles (293,336 kilometers) to be exact. It’s safe to say the previous owners properly used the car as intended since this GT500 is far from being a garage queen.

The car changed hands at the beginning of the year and the new owner was curious to find out how much power his 2012 Mustang Shelby GT500 still makes after all these years and miles. Back when it was new, the supercharged 5.4-liter V8 engine was officially rated at 550 horsepower at 6,200 rpm and 510 pound-feet (692 Newton-meters) of torque from 4,250 rpm. 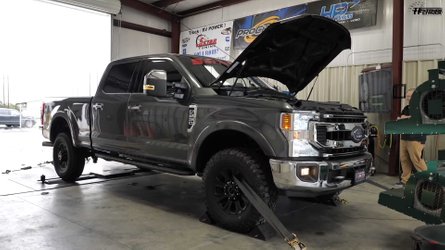 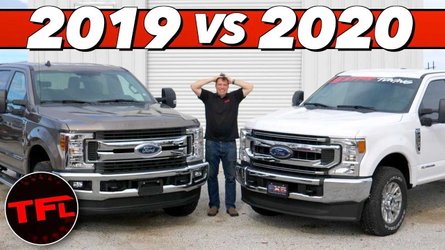 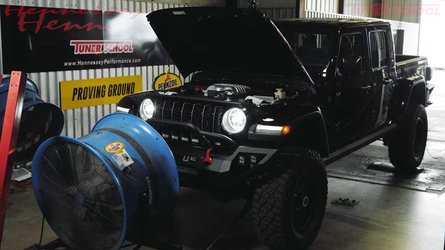 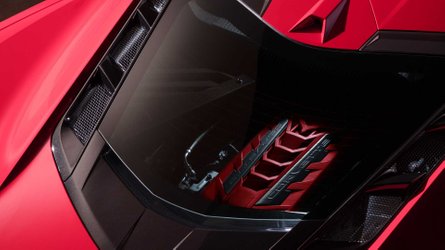 It goes without saying those output figures represent power at the crank whereas this dyno test shows the number of ponies available at the rear wheels delivered through the Tremec TR-6060 six-speed manual transmission. The eight-cylinder mill produced a respectable 486 hp at 5,900 rpm and 486 lb-ft (660 Nm) from 4,200 rpm at those 20-inch wheels, which isn’t half bad once we factor in a typical drivetrain loss of 10-15 percent. Regarding the fuel used, the car had a mixture of 91 octane and 93 octane.

While the car is currently stock, it won’t be for long as the new owner says he plans on modifying the GT500 to tune the suspension in order to make the car sharper around the corners.