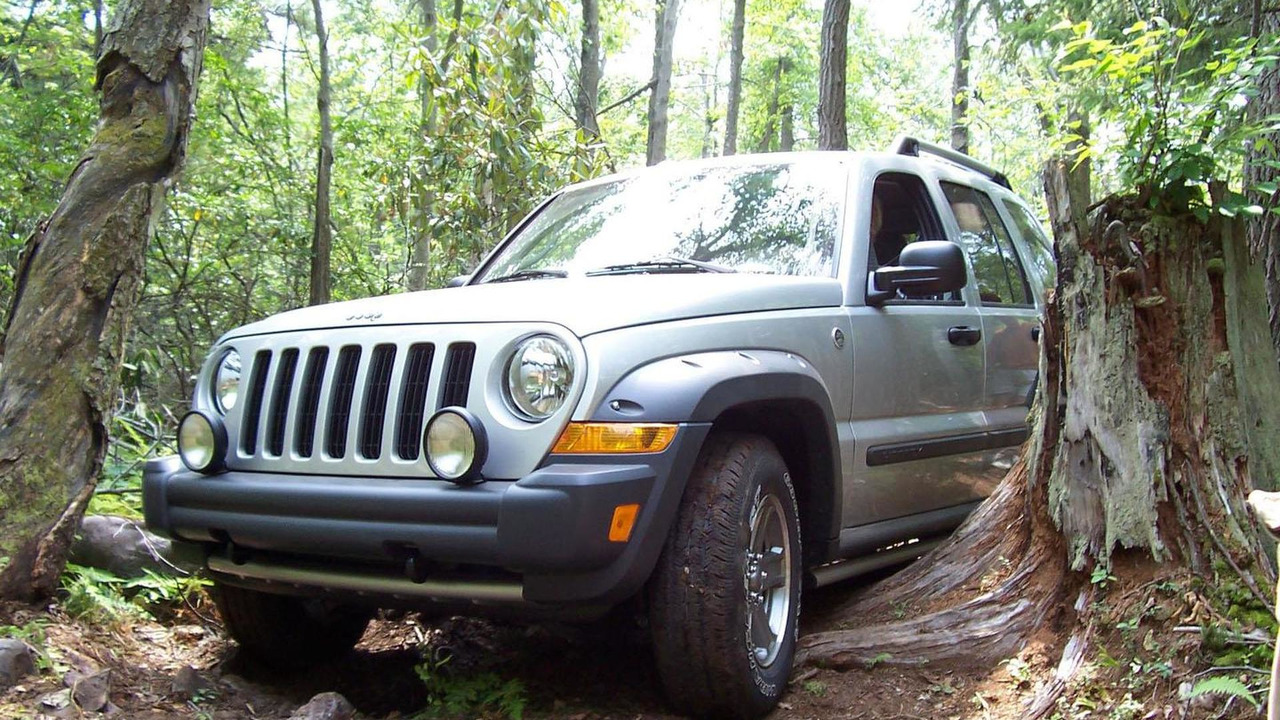 The U.S. National Highway Traffic Safety Administration (NHTSA) recently requested Chrysler recall 1993-2004 Jeep Grand Cherokees and 2002-2007 Jeep Liberty's, but the company has rejected their request and does not intend to recall the models.

This sounds fairly common but Chrysler has rejected their request and "does not intend to recall the vehicles cited in the investigation."

According to the NHTSA, when the models are involved in a rear-end collision the gas tank can be ruptured and cause a fire or an explosion. Chrysler disagrees with the government's assessment and contends the "NHTSA’s initial conclusions are based on an incomplete analysis of the underlying data."

The company goes on to say "These vehicles met and exceeded all applicable requirements of the Federal Motor Vehicle Safety Standards, including FMVSS 301, pertaining to fuel-system integrity. Our analysis shows the incidents, which are the focus of this request, occur less than once for every million years of vehicle operation. This rate is similar to comparable vehicles produced and sold during the time in question."

Despite rejecting the recall, Chrysler says they will continue working with the NHTSA to resolve the disagreement. In the meantime, approximately 2.7 million Jeep owners will likely be watching their backside.