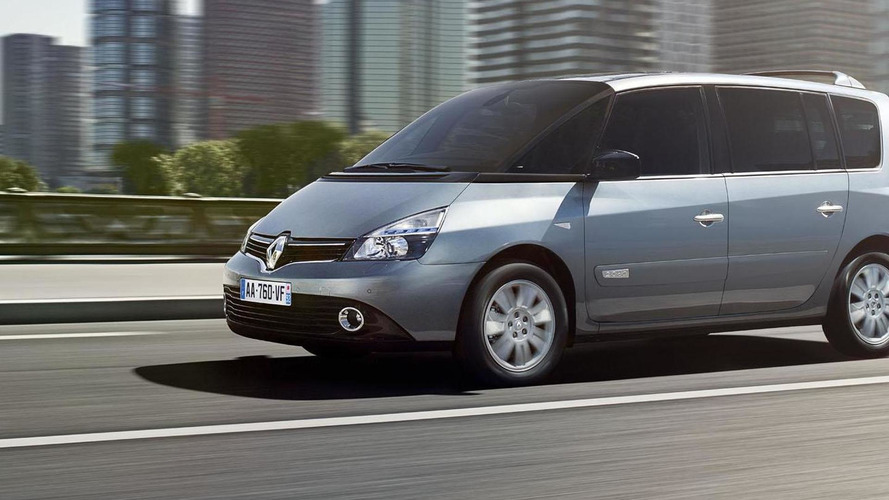 Renault's design chief Laurens van den Acker said the Espace replacement will be a combination between a minivan and a crossover.

Renault's design chief Laurens van den Acker said the Espace replacement will be a combination between a minivan and a crossover.

Because European customers are slowly moving away from minivans to crossovers, Renault wants a piece of the pie by transforming the Espace minivan into a crossover-like model which will allow occupants to "enjoy travelling in, with a good view", according to concept car director Axel Breun. He added "the design is not as brutal as today's cars" so we shouldn't expect aggressive styling.

It will be the first model to ride on the new CFM1 modular platform co-developed with Nissan. The new Espace will be introduced in China where it will be sold together with other models such as the Koleos, Megane, Fluence, Laguna and Scenic.

For the next-gen Espace and Laguna the French automaker is investing 420M EUR (about 542M USD) at the Douai factory in northern France where they currently make the Scenic. A preview concept of the new Espace is expected this September in Frankfurt followed by the production version sometime next year, possibly in March at the Geneva Motor Show.