Mercedes And Volvo Might Team Up To Develop Combustion Engines

With more and more automakers investing heavily in electrification, they’re constantly looking for ways to cut costs from other parts of the business to fund the EV push. Daimler and Geely have already joined forces to create a 50:50 joint venture and develop the next generation of electric Smart cars, and it now appears they might tie the knot even firmer.

According to a new report published by German weekly Automobilwoche, Mercedes’ parent company Daimler is in talks with Geely-owned Volvo to collaborate on the development of combustion engines. A manager from the Swede marque admitted that while talks have been held with Daimler, a final decision has not been taken yet. A company spokesperson added it’s too early to detail Volvo’s future plans, but the company isn’t ruling out anybody for the time being. 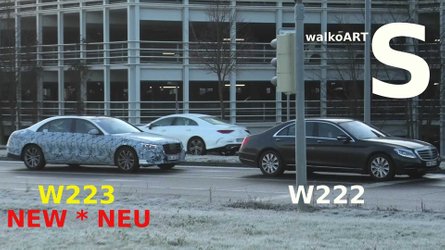 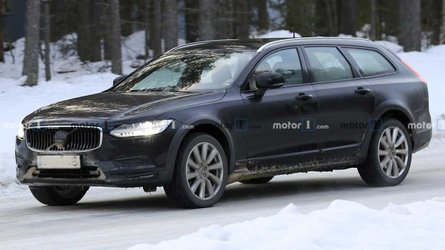 Daimler was also contacted have a say in the matter, but the spokesperson declined to share details about the potential new partnership, only mentioning the current tie-up is “developing in a positive way.” As you may recall, Geely has increased its stake in Daimler to nearly 10%. In addition, the Chinese company also owns Lotus, which could mean future Volvo models will benefit from a suspension system tweaked by the talented engineers from Norfolk.

As for Daimler, it has about a dozen of projects with the Renault-Nissan-Mitsubishi alliance, including a few small-displacement gasoline and diesel engines powering Mercedes’ compact cars, along with the Navara-based X-Class, a factory in Mexico, and the Twingo / ForFour city cars. The Citan small van is a Kangoo in disguise, while the Infiniti Q30 and QX30 are heavily based on the Mercedes A-Class and GLA, respectively.

The most important tie-up in the automotive industry in recent times is without a shadow of a doubt the FCA-PSA merger, which was announced only a couple of years after the latter’s decision to buy Opel and Vauxhall from General Motors.