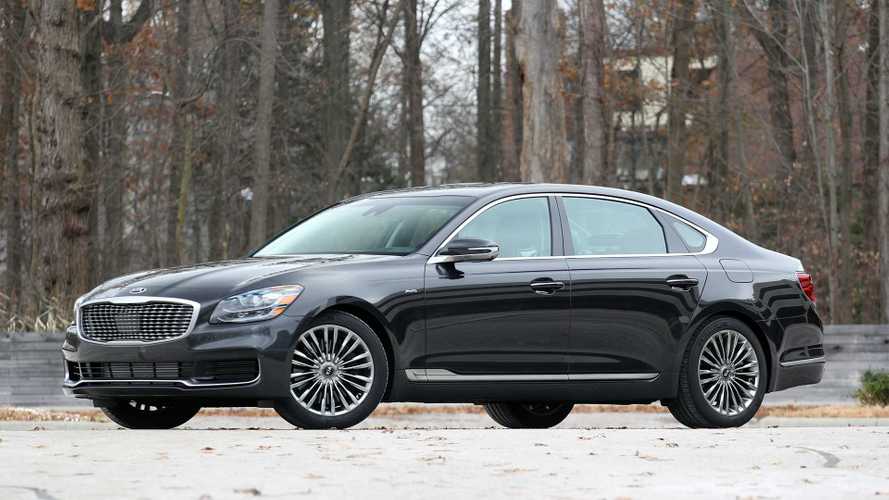 The full-year 2019 sales report of Kia is in, and overall, the Korean automaker has reported a positive sales performance when compared to 2018.

In comparison, the Stinger, which is almost the same size as the K900 but more affordable, sold relatively well in 2019 with 13,861 units. It was a 17.5 percent sales dip, though, when compared to the number of Stingers sold in 2018, whereas the K900 posted a 10.2 percent sales increase, year-over-year.

On the other hand, the Sportage posted a best-ever annual sales for the second consecutive year, selling 89,278 units in 2019, as compared to the 82,823 units sold in 2018. Sadly, Unfortunately, it's the only Kia SUV that got a positive sales performance, with the Soul, Niro, and Sorento all getting sales decline in 2019.

Will The Seltos Save Kia?

Kia Seltos Performance Version Rendered, But Will It Happen?

Fortunately, there's still hope, as Kia has just revealed the Seltos late last year and could be a messiah for the brand. Armed with head-turning looks and affordable price tag, it has the recipe of a best-seller but we'll have to wait until next year before we see if it would actually pique the interest of American car buyers.

The Telluride is another interesting model to watch out for. It aims to indulge the lust for SUVs of the U.S. market and it seems to be working for the brand. The three-row crossover sold 58,604 units during the first 11 months that it has been on sale in 2019. Let's just hope it retains its popularity this year.