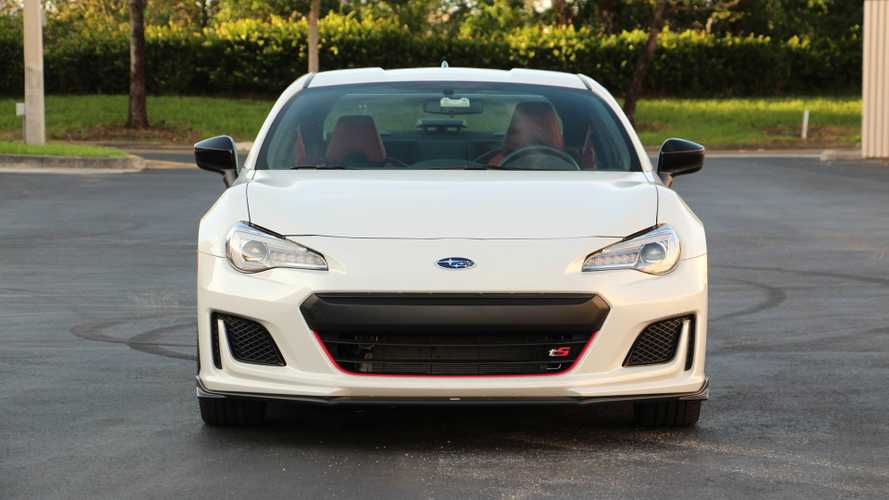 Sales figures for 2019 are coming out left and right, and the most common trend is this: car buyers tend to go for high-riders versus small cars.

Subaru of America, Inc. isn't a stranger to this trend with its full-year sales report for 2019. One of the cars that took the biggest hit was the BRZ. The sports coupe, which was co-developed with Toyota, took a 39.1 percent dip, with 2,334 units sold for the entire 2019 as compared to the 3,834 units sold in 2018.

The BRZ isn't the only small car in Subaru's lineup that took a hit with the demand for crossovers and SUVs. The Impreza and WRX/STI both posted a 13.1 percent dip, at least, showing the declining demand for compact cars from the Japanese marque. The Legacy also posted a similar trend, posting a 12.6 percent decline in sales numbers for 2019, year-over-year.

What's In Store For The Future Of The BRZ:

On the other end of the spectrum, Subaru SUVs enjoyed a positive sales performance throughout 2019. This is led by the three-row Ascent, which listed a 126 percent sales increase in 2019 versus 2018. It's important to note, however, that the Ascent only went on sale in the U.S. in the summer of 2018.

Other SUVs in the lineup also got a sales increase – the Forester was up by 5 percent while the Outback was up by 1.3 percent. The Crosstek, however, suffered a decline at 9.2 percent.

Despite the decreasing demand for small cars, Subaru posted a positive overall sales performance in 2019, selling 700,117 units as compared to 2018's 680,135 units. This represents a 2.9 percent increase in sales for the company, year-over-year.