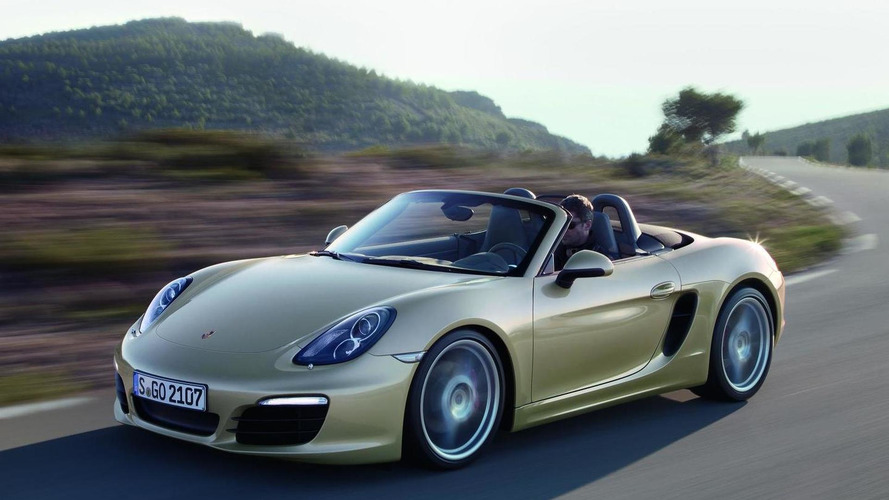 Details are scarce, but the Detroit News is reporting that Haerter was convicted of providing false information while trying to refinance a €10 ($13 / £8.5) billion loan from BNP Paribas. As a result, Haerter was fined an unspecified amount of money.

As we have previously reported, the German government filed charges against Haerter and former Porsche CEO Wendelin Wiedeking back in December. Prosecutors alleged that the pair misled investors when they said Porsche wasn't preparing to takeover Volkswagen in 2008. However, an investigation discovered plans for a takeover were in the works as far back as February 2008 which was eight months before Porsche officially announced the move. Prosecutors also alleged these statements adversely effected Volkswagen's stock price which would constitute market manipulation.