Caterham to race at this year's 24 Hours of Le Mans 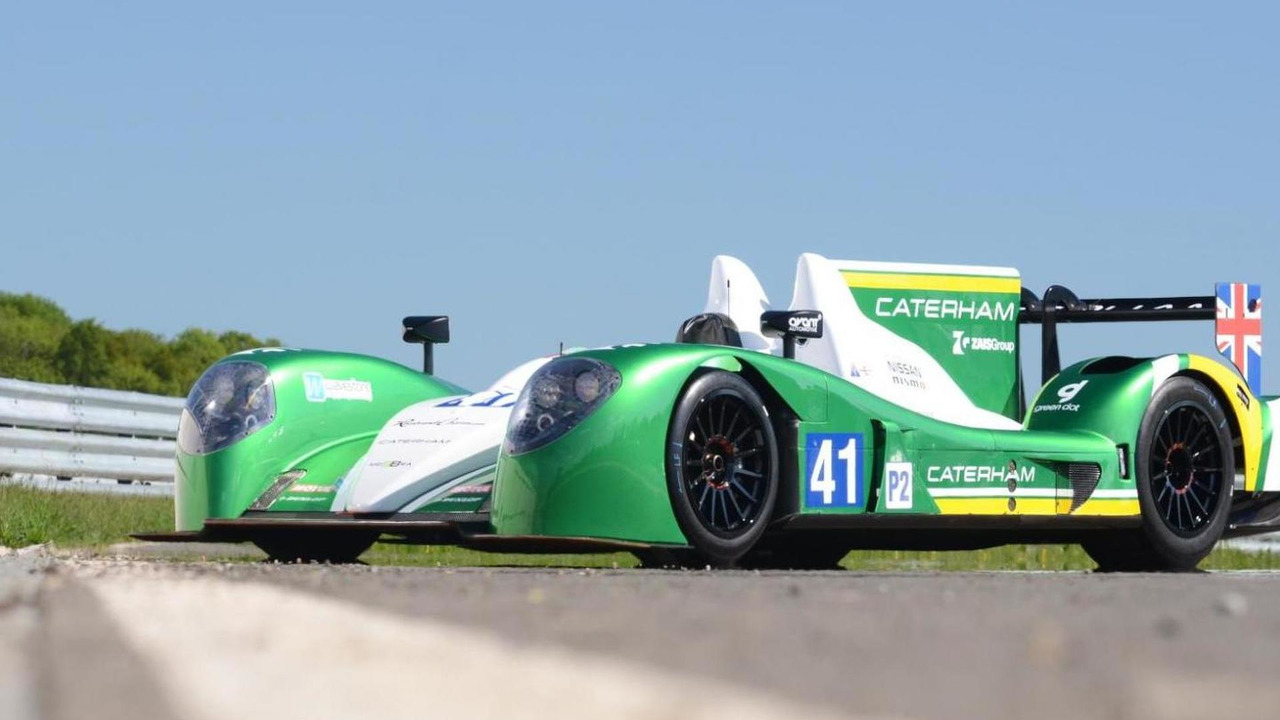 Caterham has announced plans to participate at this month’s 24 Hours of Le Mans in the LMP2 category.

Caterham has announced plans to participate at this month's 24 Hours of Le Mans in the LMP2 category.

For the 90th edition of the race, Caterham will use the #41 Zytek Z11SN-Nissan in the LMP2 category with Caterham F1 Team Reserve Driver and Caterham Racing GP2 driver Alexander Rossi, along with Tom Kimber-Smith (LMP2 class winner) and Lotus F1 Team co-owner Eric Lux.

The LMP2 prototype is actually based on Greaves Motorsport's design but with modifications brought by Caterham's team. Caterham Technology CEO Mike Gascoyne declared "we have the tools, the talent and the heritage to do the job in a marketplace that is currently light on existing players so it makes sense for us to go and see first-hand how we might take advantage of business opportunity that fits with our capabilities."

Caterham's LMP2 car will be seen on track at Le Mans this weekend for the official ACO test, followed on June 22/23 by the race itself.

Gallery: Caterham to race at this year's 24 Hours of Le Mans