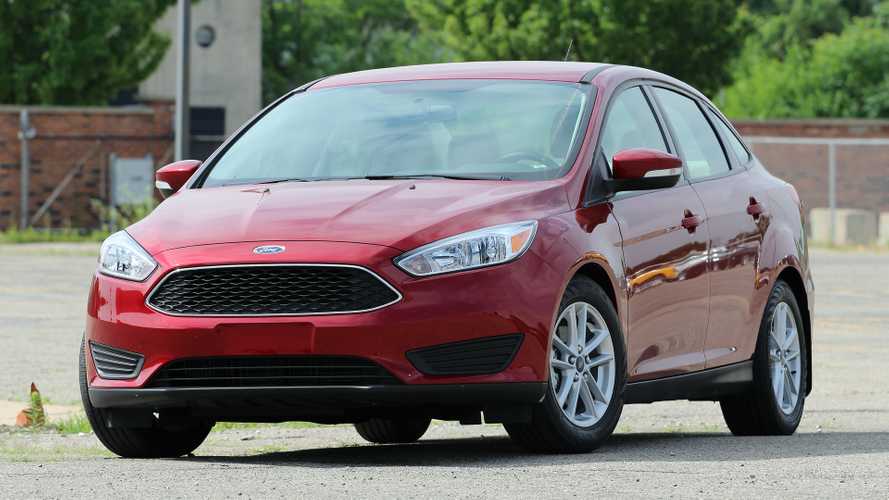 It seems more and more customers are finally speaking out about their numerous problems with their Ford Focus vehicles and Ford's apparent lack of support and assistance on matters that could have been avoided in the first place. In an article by the Detroit Free Press, the news agency has compiled many firsthand accounts of customers and their ordeal with not just their cars, but the perception of a brand that they've put their trust in for the years to come. The latest story comes from an owner who purchased a 2016 Ford Focus on excellent terms, only to have the clutch replaced five times in the span of just three years. The first clutch went in just 16,000 miles.

There was even a time that Mark DaGraca, owner of said five-clutch-replaced Ford Focus, was told not to bring his faulty car in since the dealership was not accepting any more Focuses at the time, prompting him to drive his car in reverse back to his home, and to wait until his part arrived since it was on national back order.

Settlement Reached, And It Could Get Expensive:

The car being stuck in reverse was the last straw, and even the dealership where he bought it from was doing their very best to get the car off of Mark's hands, selling it at a loss in an auction. He ended up getting a Ford Escape, and now having a car loan of $30,873 where he pays $450 month, up from $350, for the next six years. "We never planned on getting another new car. That was the car that we thought would last another five years, easily," DaGraca said.

The rest of the article contains even more stories with attached emails and servicing bills that many customers have shared, highlighting the expensive costs to replace parts that should be under warranty, and even saying that Ford knew that these cars and their transmissions would go bad, prompting new car purchases and even more money to be made. Yikes.