The monster pony produces 945 horsepower at the rear wheels.

With 760 horsepower from its supercharged 5.2-liter V8, the 2020 Mustang Shelby GT500 is certainly quick. After a very long rollout and no small amount of fluff from Ford PR, cars have slowly moved into the hands of owners and we’re starting to get an idea of what the monster pony is like in real-world situations. That’s not to say automakers sometimes over inflate performance claims and slip enhanced vehicles into media fleets – that never happens.

In the case of the 2020 GT500, it seems like all that Blue Oval fluff was right on the money. We’ve already seen dyno pulls showing impressive power on bone-stock machines, and folks have exceeded Ford’s claim of a mid-10-second quarter-mile time. This latest drag racing clip from REVan Evan on YouTube exceeds that by a decent margin, though this time the GT500 isn’t stock. In fact, with a claimed 945 horsepower (701 kilowatts) at the wheels, this GT500 isn’t even close to stock. 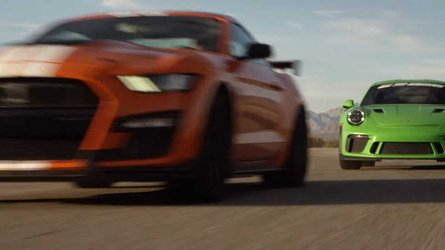 As such, the video also claims this is the first 2020 Shelby GT500 to break the 10-second barrier in the quarter-mile. With drag strips found literally all over the country we obviously have no way to verify the statement, but that’s not really the point here. In its first time at the track with a slathering of modifications, the GT500 ultimately ran a 9.93 with a trap speed of 140 mph. Folks, that’s crazy fast for a dedicated race car, never mind one that still prowls the street in relative comfort.

At this point, we suspect a few of you might feel that time is actually a bit slow. After all, the Dodge Challenger SRT Demon can make a similar pass with considerably less power under the hood, and you’re not wrong. Therein lies the difference between the GT500 – a car Ford says is both fast in a straight line and capable of carving road courses – and the drag-specific Challenger with its soft suspension designed to transfer weight for wicked launches. 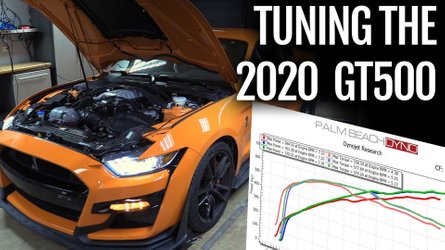 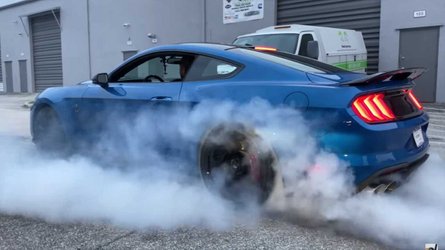 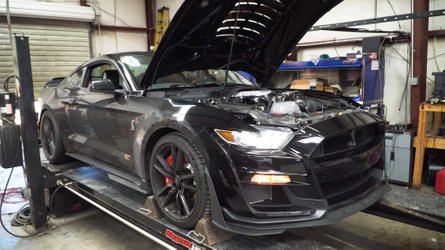 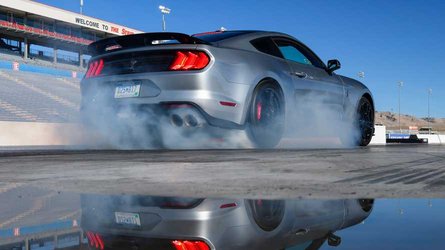 Folks familiar with quarter-mile lingo will agree the GT500’s best 60-foot time of 1.63 seconds isn’t that impressive, especially with a set of drag slicks on the back. In short, the car needs to launch much harder to really take advantage of all that power. Dropping that time to a 1.4 could see this car running mid-9s, but the big question is whether the GT500's suspension is capable of that without modification.

We suspect the folks in this video are well aware of that, and we’re interested in seeing what else the GT500 can do with a bit of suspension witchcraft to peg a properly brutal holeshot.