Koenigsegg One:1 shown in additional renders 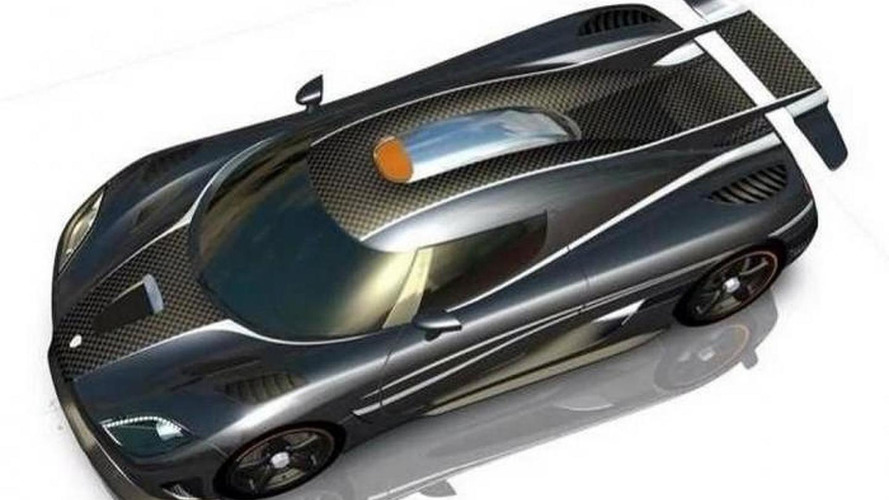 Several renders with the upcoming Koenigsegg One:1 have surfaced the Internet recently.

Several renders with the upcoming Koenigsegg One:1 have surfaced the Internet recently.

GTSpirit reports these renders are slightly outdated as the One:1 will adopt a different design in comparison to Koenigsegg's most recent special editions. The supercar is likely to come with a brand new front fascia which will have a lower front splitter. The wheels will be made from carbon fiber just like the fixed roof which will reportedly have an air scoop.

The back of the car will feature a huge wing and a new rear end, along with a centrally-mounted exhaust and a different diffuser. It is believed the wing and roof will be connected via a carbon fiber tail fin.