Acura TSX could be axed - report 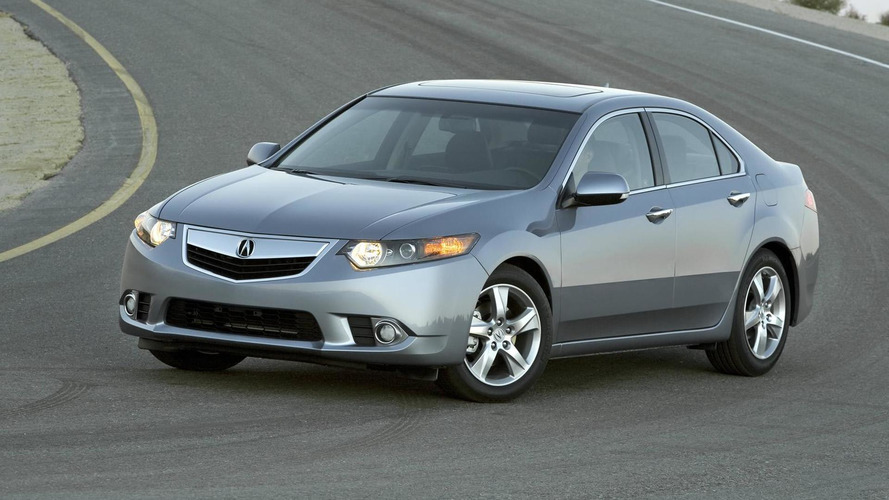 There is a high probability Acura will decide to discontinue the TSX after 2014 model year.

There is a high probability Acura will decide to discontinue the TSX after 2014 model year.

The aging TSX has to compete with the newer ILX as both models fit in just about the same price segment and have roughly identical sizes. Acura could decide to drop the TSX or merge it with the TL to create the "TLX". This model would be slotted above the ILX and below the RLX.

Acura's chief Jeff Conrad told Automotive News the TSX will be maintained in the firm's lineup "for the foreseeable future." However, the same source indicates the new TL (which will be out next summer) is going to decrease in size so that it will be better differentiated from the range-topping RLX. This probably means the TL and TSX will become a single model since both of them are at the end of their lifecycle.