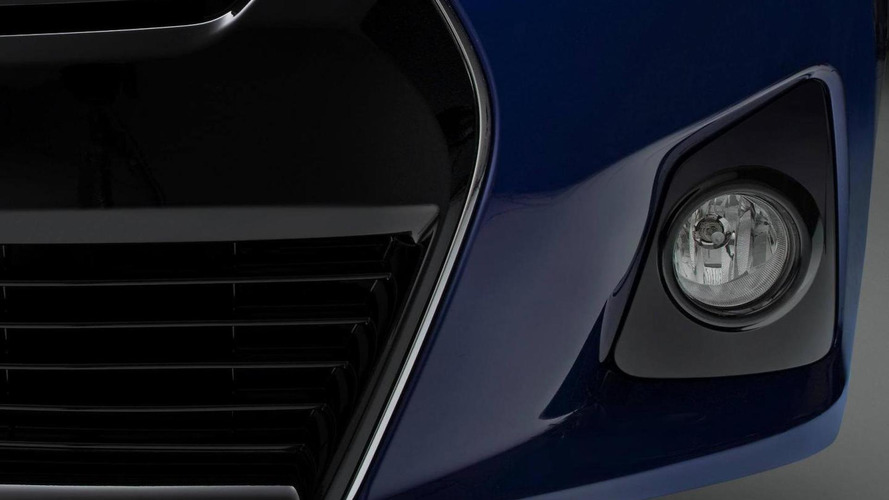 Toyota has released two additional teaser photos of the 2014 Corolla which will be unveiled next Thursday.

Toyota has released two additional teaser photos of the 2014 Corolla which will be unveiled next Thursday.

Previewed by the stylish Furia Concept, the new Corolla promises to ditch the rather dull design of the current model in favor of a more exciting approach. It is believed the new model will adopt an updated 1.8-liter, four-cylinder engine linked to a six-speed manual gearbox or a prehistoric four-speed automatic for the lower-spec versions, while a CVT will be available for the more premium variants.

It's scheduled to go on sale before the end of the year and will probably be offered in four trims: base, LE, S and Eco. The interior cabin is set to receive "Softex" leather, push-button ignition and GPS navigation.