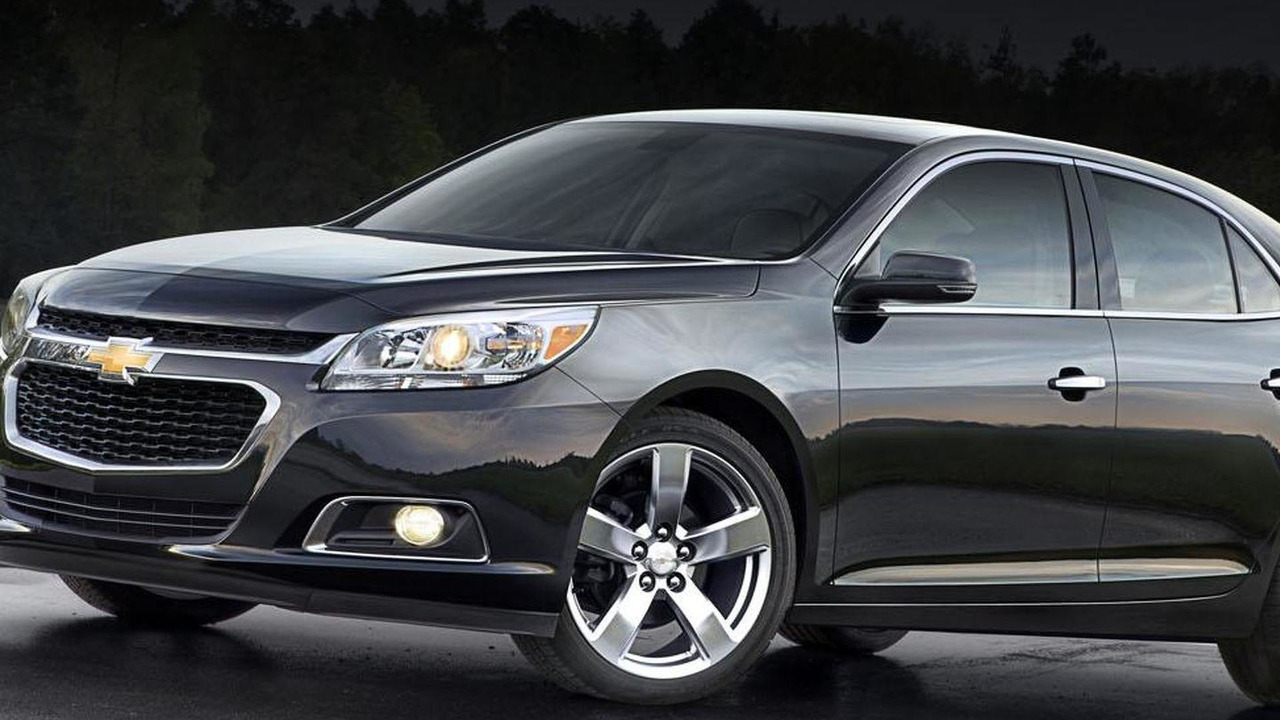 Chevrolet has introduced the 2014 Malibu, ahead of its launch this fall. It features a revised front fascia, an improved cabin and an upgraded engine lineup.

Chevrolet has introduced the 2014 Malibu, ahead of its launch this fall.

Essentially an emergency facelift, the 2014 model features a revised front fascia with a more prominent grille and additional chrome trim.

Interior changes are more extensive as the Malibu gains a new center console with a longer armrest and two cell phone holders. The car also has new front seats (which improve rear-seat knee room) and a revised rear bench with improved cushion material.

Under the hood, there's a new 2.5-liter four-cylinder engine with stop / start technology that should enable the sedan to return 23 mpg city / 35 mpg highway (US). It produces 196 bhp (145 kW) and 186 lb-ft (253 Nm) of torque and is connected to a revised six-speed automatic transmission that promises to deliver quicker shifts.

On the handling front, the 2014 Malibu has revised dampers, an improved power steering system and an upgraded braking system that promises to provide a "more confident feel."

Last but not least, the Malibu gains several new options including Side Blind Zone Alert and Rear Cross Traffic Alert.