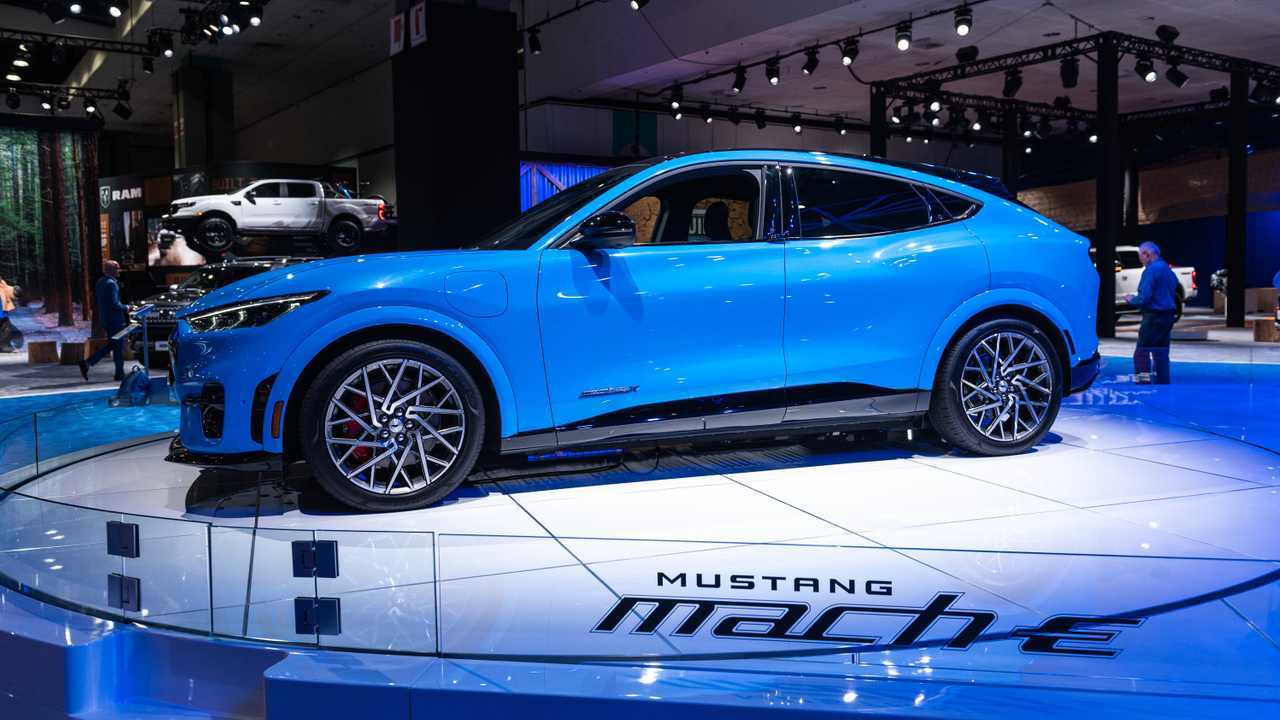 Carbonized Gray is the most popular color.

Ford has been taking pre-orders for the Mustang Mach-E ever since the electric SUV made its official debut at the Los Angeles Auto Show about a month and a half ago. The Blue Oval is now sharing some interesting details about the types of reservations customers have made so far, mentioning the order books for the First Edition are completely full. We asked the company to provide us with an exact number of how many FEs are planned for production, but we didn’t get a clear response. Here’s what Ford had to say about the matter:

“We’re not confirming the number of First Editions. We have said that production is limited to 50,000 vehicles for the first 12 months globally.”

It’s worth pointing out a reservation is not the same as a sale considering some people could decide to cancel the pre-order and get back the $500 refundable deposit, which should make the Mustang Mach-E First Edition available again – at least in theory. As you may recall, the FE variant costs $61,000 and is based on the extended-range AWD model. What sets it apart are the red brake calipers, metallic pedal covers, contrasting stitching, and special badging.

The Electric SUV Among Mustangs:

Ford says Carbonized Gray is the most popular color with 38% of those who have preordered the Mustang Mach-E deciding to go with this shade. It’s closely followed by Grabber Blue Metallic with 35%, while Rapid Red was the preferred shade by 27% customers. Interestingly, more than half (55%) of deposits are for the AWD-equipped model, while nearly 30% of pre-orders made in the United States are for the sporty GT model.

Speaking of the U.S., the Mach-E with the extended-range battery is by far the most popular choice as it was chosen by more than 80% of the customers. More than a quarter of all reservations registered worldwide by Ford for its electric SUV come from California.

Customer deliveries are scheduled to kick off towards the end of 2020 with the First Edition model, following the start of production programmed for fall. If you hurry, Ford says you can still pre-order a 2021MY Premium or GT version.

Reservations for the First Edition of the Mustang Mach-E are officially full -- though other models like the Premium edition and the GT are still available for pre-order. Here are some key facts from the reservations bank: