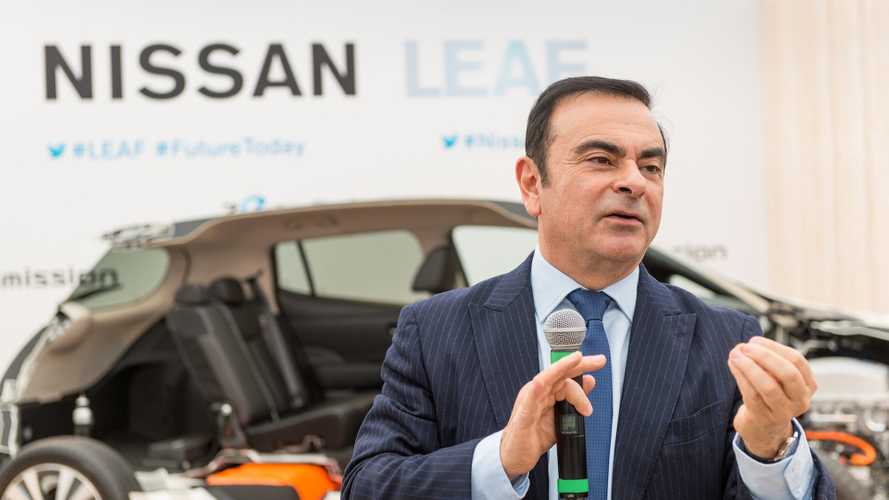 He was under house arrest in Tokyo with strict orders not to leave the country.

The story of former automotive mogul Carlos Ghosn took an unexpected turn today, as several news outlets report the former Renault-Nissan CEO left Japan and arrived in Lebanon today. That by itself wouldn’t be significant, but Ghosn has been under house arrest in Japan pending trial for a host of financial crimes of which he’s been accused.

Obviously, no information can be confirmed at this point. Anonymous sources with ties to Ghosn claim he arrived in Beirut on a private jet coming from Turkey. It’s also not clear at this time if this trip was something cleared by Japanese officials, or if Mr. Ghosn is now a fugitive from Japanese law. The rules of his house arrest allowed him to leave a residence designated for him in Tokyo, but he was forbidden to leave Japan.

Ghosn holds citizenship in Lebanon and spent a majority of his youth there. He was returning from Lebanon to Tokyo when he was arrested in November 2018 for violating Japan’s financial laws. An internal investigation at Nissan allegedly uncovered discrepancies in Ghosn’s compensation reportings to the Tokyo Stock Exchange. This activity is said to have spanned several years, and in a statement on the subject, Nissan said “numerous other significant acts of misconduct have been uncovered, such as personal use of company assets….”

The Latest On Nissan:

Nissan Teams With Turo For Extended Test Drives, But It Isn't Free

After posting bail of $9 million, he was arrested again in April 2019 on a new set of financial charges. Ghosn has maintained his innocence throughout the saga, and has seen numerous requests to the Japanese court – including being able to contact his wife – rejected. His trial was slated to begin in the spring of 2020. Whether that will still happen now is obviously a major question.