The design evokes the original Bronco without being overly retro.

A member of the Bronco 6G forum has released a photo showing a purported headlight for the upcoming SUV. The person didn't provide any other context about it.

The headlight is somewhat reminiscent of the original Bronco's circular headlights. However, it gains a vertical, amber reflector on one side and a horizontal light on the other side which is likely the turn signal. A ring around the main lamp could be for the daytime running lights.

Until now, Ford has done a commendable job of keeping the new Bronco's design under wraps. The company's test mules have been modified Ford Ranger pickups. The engineers can get away with this is because the truck and SUV share a platform.

The Bucking Bronco Is Coming: 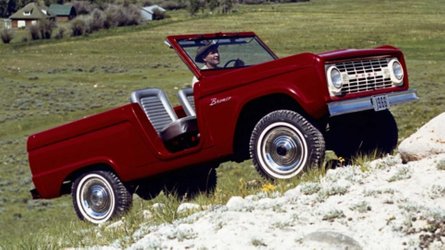 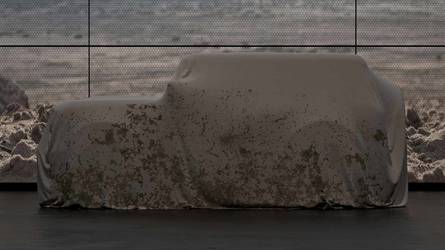 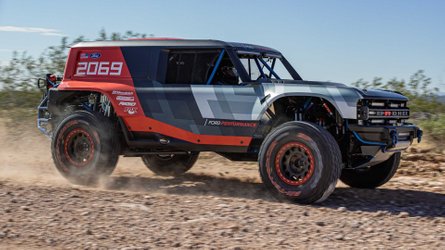 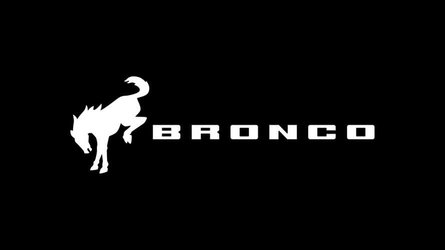 A few mechanical details about the Bronco have leaked out. Ford intends to offer the SUV with two- and four-door bodies, and the panels allegedly make extensive use of aluminum. It rides on solid front and rear axles that should make the vehicle great off-road. For open-air motoring, the doors and portions of the roof would be removable.

A listing from an auto parts store suggests the Bronco comes with a 2.3-liter turbocharged four-cylinder. In the Ranger, this engine makes 270 horsepower (201 kilowatts) and 310 pound-feet (420 Newton-meters) of torque with a 10-speed automatic transmission. The Bronco R racer packs a twin-turbo V6, so a performance-focused version of the road-legal model could get it, too.

The Bronco will debut in spring 2020 and will likely be on sale before the end of the year. Estimates suggest prices would start at around $35,000.