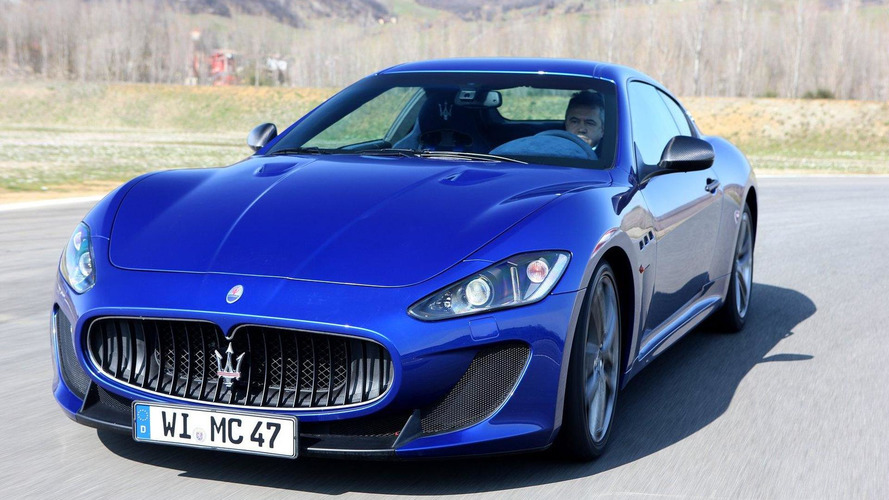 Maserati CEO Harald Wester has revealed some new details about the upcoming Gran Sport as well as the next-generation GranTurismo and GranCabrio.

Maserati CEO Harald Wester has revealed some new details about the upcoming Gran Sport as well as the next-generation GranTurismo and GranCabrio.

Speaking to Motor Trend, Wester confirmed the need for a "smaller sports car.” He went on to suggest the Gran Sport will fulfill this role and next-generation GranCabrio will be based on the Gran Sport instead of the GranTurismo. The GranTurismo, on the other hand, will move upmarket and become a larger luxury coupe.

Sources say the styling hasn't been finalized, but the Gran Sport will be sportier and lighter than anything in Maserati's current lineup. All three models are expected to ride on a shortened version of the same platform that underpins the Ghibli and Quattroporte.

Engine options remain unconfirmed but speculation suggests there could be a twin-turbo 3.0-liter V6 that develops 410 HP (301 kW) and 550 Nm (405 lb-ft) of torque. The engine will reportedly be connected to a dual-clutch transmission, instead of an eight-speed automatic.

The cars are expected to be launched in 2016, so stay tuned for more details.

Gallery: Maserati CEO hints next-gen GranCabrio could be based on the Gran Sport