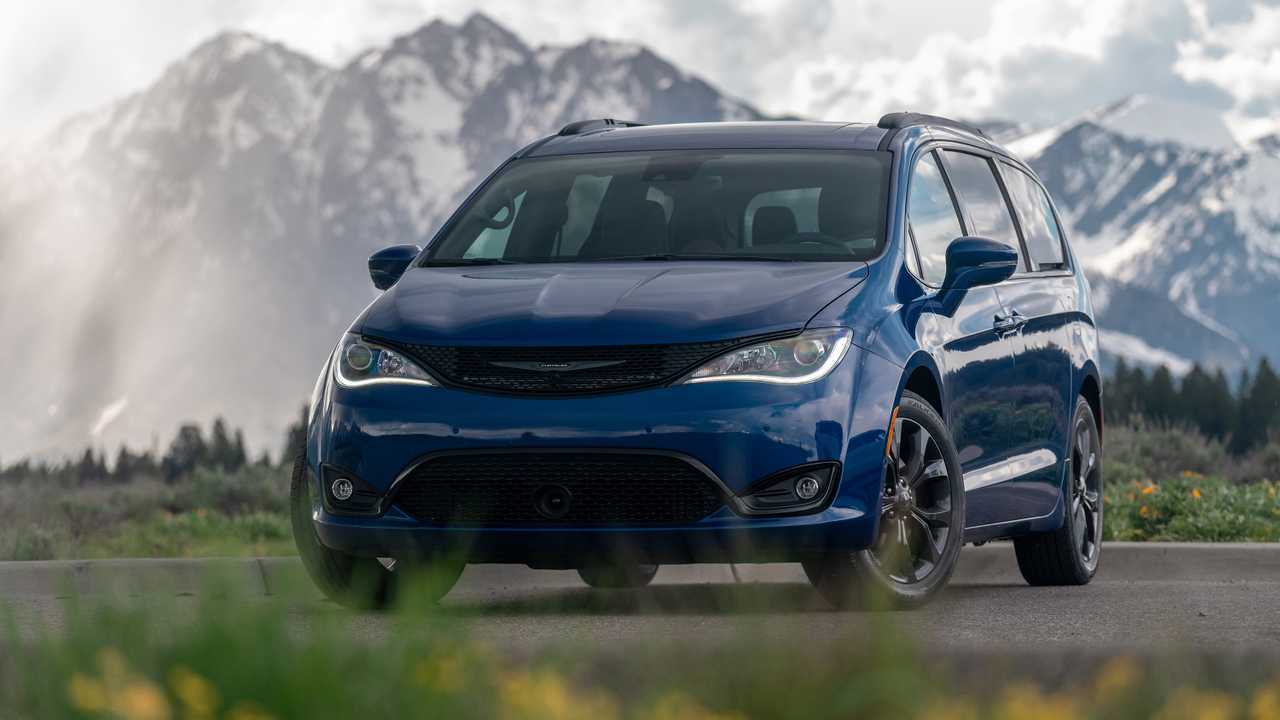 Full-LED headlights are expected to be standard across the range.

Rumors of an all-wheel-drive Chrysler Pacifica have been swirling around the Internet for quite some time, but the 2020MY introduced earlier this year only brought changes to the trim levels and a new Red S Edition. If you want the minivan with an all-paw system, it looks like you’ll have to wait for the 2021MY as a report published by Mopar Insiders says the family hauler will finally send its power to both axles.

It is believed the AWD system will be largely inherited from the Jeep Renegade and Compass plug-in hybrids introduced back in March at the Geneva Motor Show with an electric motor powering the rear axle. The SUVs equipped with the eAWD system and a 1.3-liter turbocharged gasoline engine have a pure electric mode offering 31 miles (50 kilometers) of zero-emissions driving and up to 240 horsepower in the case of the Renegade PHEV.

The Latest About FCA's Minivans:

Getting back to the 2021 Pacifica, Mopar Insiders has it on good authority the model year change will also bring some styling changes as the minivan will get a new look for the front and rear fascias. A more prominent and bolder grille is on the agenda, as are styling tweaks at the front influenced by the third-generation Chrysler Town & Country as well as the current 300.

Interestingly, smaller full-LED headlights will be standard across the range, while the taillights are going to be updated as well with a new LED signature reminiscent of Dodge models and might stretch over the entire rear end of the vehicle.

The report goes on to mention the 2021 Voyager – a lesser version of the Pacifica – will also be going through the same changes, but it’s not known at this point whether it’ll get the aforementioned full-LED headlights. As for the Dodge Grand Caravan, it apparently won’t live to see the 2021MY as FCA will reportedly pull the plug at the end of the 2020MY as suggested by rumors.

More than 20 pre-production prototypes of the 2021 Pacifica have allegedly been built already and it’s only a matter of time before we’ll see some them out and about testing while carrying camouflage. The report states an official reveal will take place in the first quarter of next year, possibly at the 2020 Canadian International AutoShow in Toronto programmed for mid-February.