Could This Be The McLaren Senna LM We’ve All Been Waiting For? 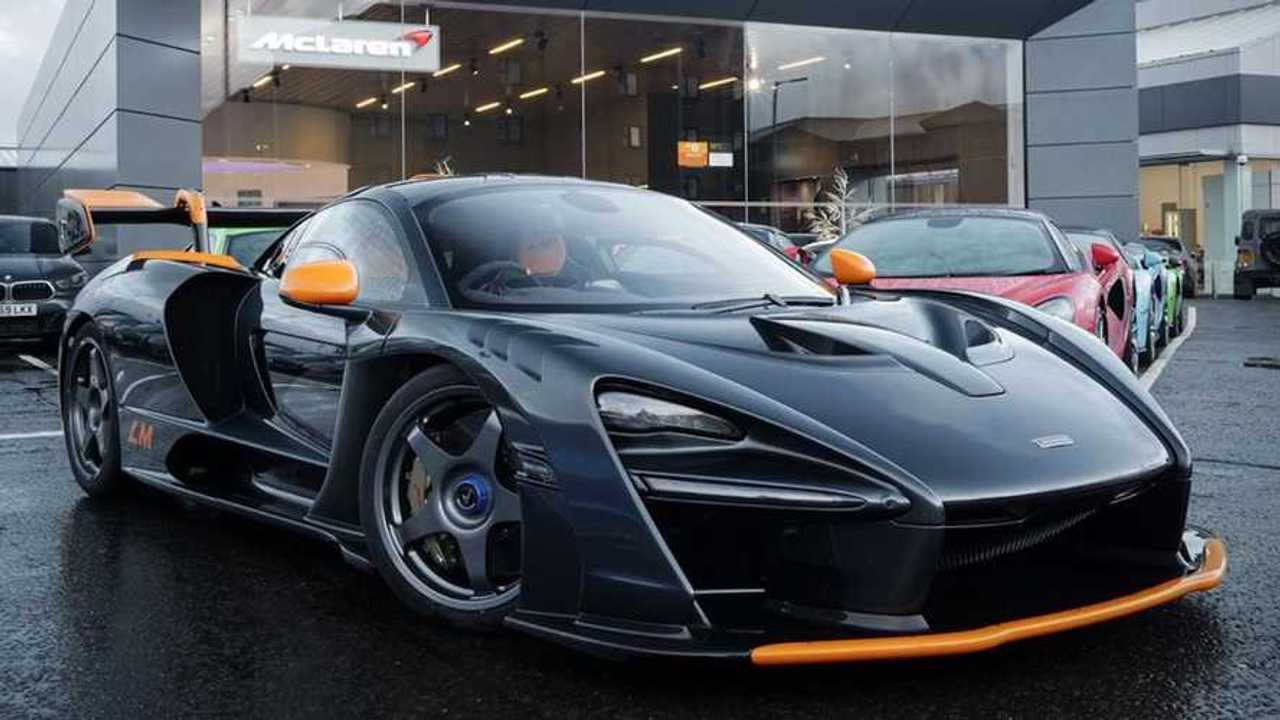 Straight from a McLaren dealership in the U.K.

McLaren is very predictable when it comes to its Ultimate series of supercars. First, there was the legendary F1, which then gave birth to the track-only F1 GTR. The race car competed in international race series, including the 24 Hours of Le Mans. The F1 LM followed, which was the road-legal version of the GTR.

The same pattern went for the P1, which got its GTR version in 2015. It was actually a tribute to the success of the F1 GTR in 1995, prompting McLaren to revive the nameplate to a worthy Ultimate Series successor. The P1 LM followed in 2016 – McLaren sold five units of the P1 LM and kept one, the XP1 LM, for further testing and development.

The Senna is about to get the same treatment as the other ultimate McLarens. After getting a Senna GTR at the 2018 Geneva Motor Show, it's only a matter of time before the British marque announces a road-legal version of the race car, also known as the Senna LM.

McLaren Glasgow, a dealership in the U.K., has released images on its Instagram of what could be an official Senna LM. Dubbed as the Senna Le Mans Edition (gallery above), this particular Senna looks more aggressive than its regular counterpart, but with alterations like cooling holes on the fender and a different set of wheels. Naturally, this gray Senna with orange accents carries the LM badges all over the supercar.

Derivations Of The Ultimate McLaren Senna:

Now, here's the thing. Several reports have come out this month about the Senna LM arriving at dealerships. The Supercar Blog reported an orange Senna LM arriving at a dealership, although the blog failed to mention which specific dealership was the photo taken from. With these alleged Senna LM's being spotted (and officially) announced by McLaren dealers, we're quite amused with the brand's silence on the matter.

So, which one's the real Senna LM? McLaren is still mum about the reveal of the Senna LM as of this writing. We'll only be able to confirm the truth when the British automaker releases official details about the road-going version of the Senna GTR, which could be very soon.