2014 BMW X5 leaked once more? Looks like the real deal 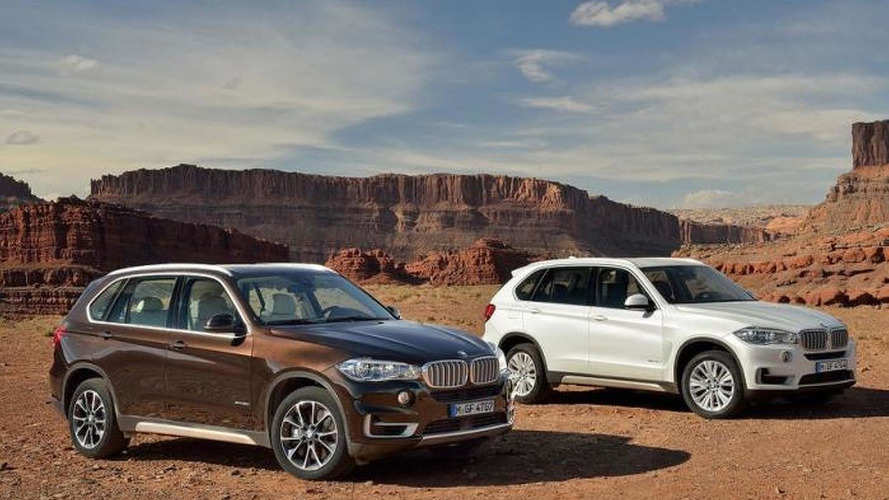 Several photos of the 2014 BMW X5 have surfaced the Internet, depicting probably the real car.

Several photos of the 2014 BMW X5 have surfaced the Internet, depicting probably the real car.

The photos appeared originally on AutoSpies.com and since then have been removed. We believe these are depicting the real next-gen X5 since there were 69 pics uploaded, which would make it hard to think someone made 69 renders.

In addition, these three photos match the ones we posted back in January so the cat is pretty much out of the bag. Moreover, if we compare the interior photo with the spy shot shown earlier this month, both of them have the same layout with the screen which appears to be non-retractable.

Taking into account the massive 69-pic leak, an official announcement is most likely imminent.

UPDATE: After a closer investigation, we found out BMWUSA News official Twitter account announced yesterday: "Stay tuned tomorrow night for breaking news on the next gen BMW X5…keep your eyes peeled here for the latest BMW US news." which means the new X5 will be shown tonight.

UPDATE 2: BMW has released a teaser photo with the X5.