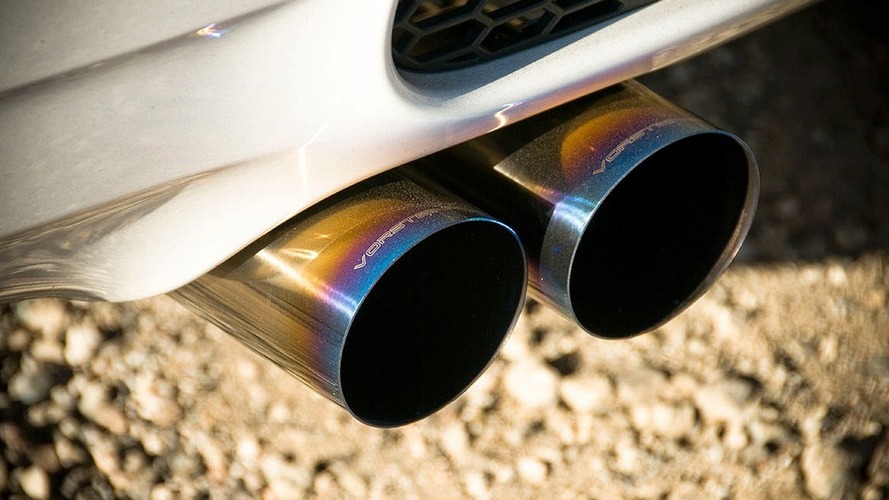 ICCT says the difference has increased by 15 percent in the last decade, and the premium German automakers are the ones posting the biggest discrepancies. The data gathered was based on fuel consumption info from around 500,000 private and company cars, with BMW showing a 30 percent difference between real-world figures and their claimed numbers.

Audi came in second with approximately 28 percent, while Mercedes-Benz is behind with 26 percent. The smallest differences belong to PSA Peugeot Citroen which have "only" a 16 percent discrepancy and Toyota with 15 percent.

The same report indicates these discrepancies are costing drivers about 300 EUR (386 USD / 256 GBP) yearly in fuel.