See what moves many Bentley models.

The 6.0-liter W12 twin-turbo powerplant has been a familiar sight for many years in the engine bay of a variety of Bentley models, in addition to some Volkswagen and Audi products. A new video chronicles the production process for this robust power unit. The clip starts with a bare block and ends with a complete front subframe that includes the transmission, suspension components, and brakes.

The W12 engine owes a little of its existence to VW's venerable VR6 engine. Earlier powerplants with this layout use three banks of four cylinders. Conversely, the mill in the Bentleys has four banks of three cylinders and just two cylinder heads. To make this possible, there is a narrow-angle VR6 on each side of the main "V" that shares a single crankshaft. This setup creates an engine with a large total displacement but with a relatively small physical size.

The Many Applications Of Bentley's W12 Engine: 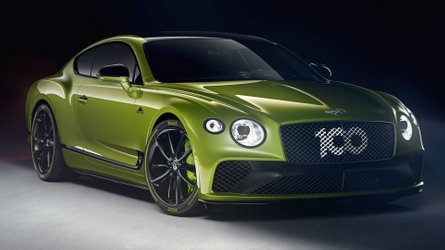 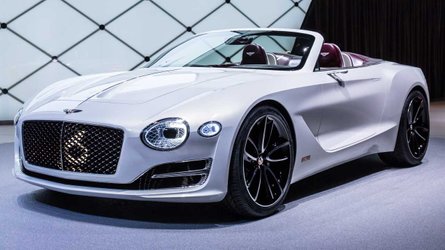 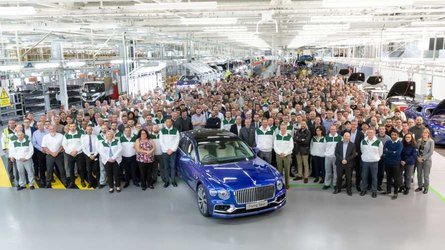 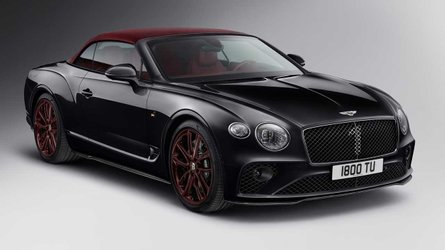 The early stages of the engine's assembly happen largely by hand but with the aid of some machinery that makes the job easier. The block sits on an engine stand, and a technician lowers the crankshaft into place. From there, two factory workers cooperate to install the 12 pistons. They then lower the cylinder heads into place. Once the turbos and all the necessary wiring is in place, the powerplants wait together for the next step.

This video doesn't show the transmission's assembly. By the time we see it, the gearbox is already a complete unit. Man and machine work together to connect the two vital components.

Next, the engine/gearbox unit arrives for the installation of the front subframe and its components. When everything is complete, the assembly of parts looks ready for installation into a Continental GT, Flying Spur, or Bentayga. There's one last stop, though, because Bentley gives the powertrain a check on a dyno.