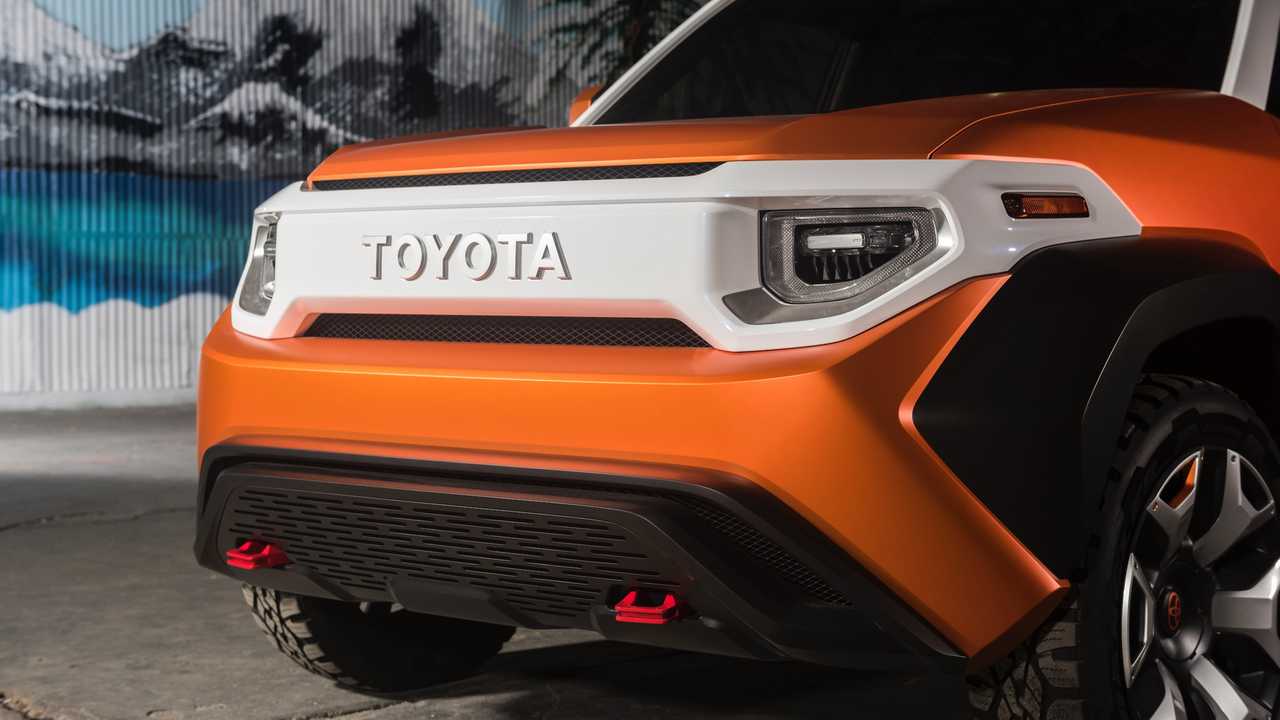 Is that you, production FT-4X?

In early December, Toyota applied for the trademark 4Active with the United States Patent and Trademark Office. Now we’re left scratching our heads at what vehicle the Japanese brand will apply the name to. Is the 4Active a concept or production-bound vehicle? Or is it neither, and Toyota simply applied for the trademark to cover its own behind and get a hold on a name that it may want to use at some point in the future.

Toyota FT-4X Concept Could Be An FJ Cruiser Replacement

If we were the gambling type, we’d put our money on the 4Active name appearing on a forthcoming crossover SUV. Admittedly, we have no proof or word from Toyota that this is the case, but there is enough evidence to support this notion.

We know Toyota plans to build a new crossover at its upcoming Alabama factory – it’s being jointly built with Mazda – and 4Active seems like as good a name as any for such a model. Especially if it's a crossover SUV that seeks to cash in on the brand equity of Toyota’s own 4Runner.

Given the likelihood that the 4Active will attempt to evoke the go-anywhere attitude of the Japanese brand's mid-size SUV, we’re left to believe the model will ultimately surface as the production variant of the FT-4X concept from the 2017 New York Auto Show. The boxy crossover concept sported butch looks that evoked Toyota’s infamous 4Runner and FJ Cruiser SUVs but sat on the compact, unibody Toyota New Global Architecture-C platform.

With more crossovers toeing the line between the subcompact and compact segments (a la the Jeep Compass, Kia Seltos, and Nissan Rogue Sport), it seems reasonable for Toyota to roll out its own similarly sized competitor to bridge the gap between the C-HR and RAV4. The only question is: will this crossover bear the name 4Active when it inevitably arrives?