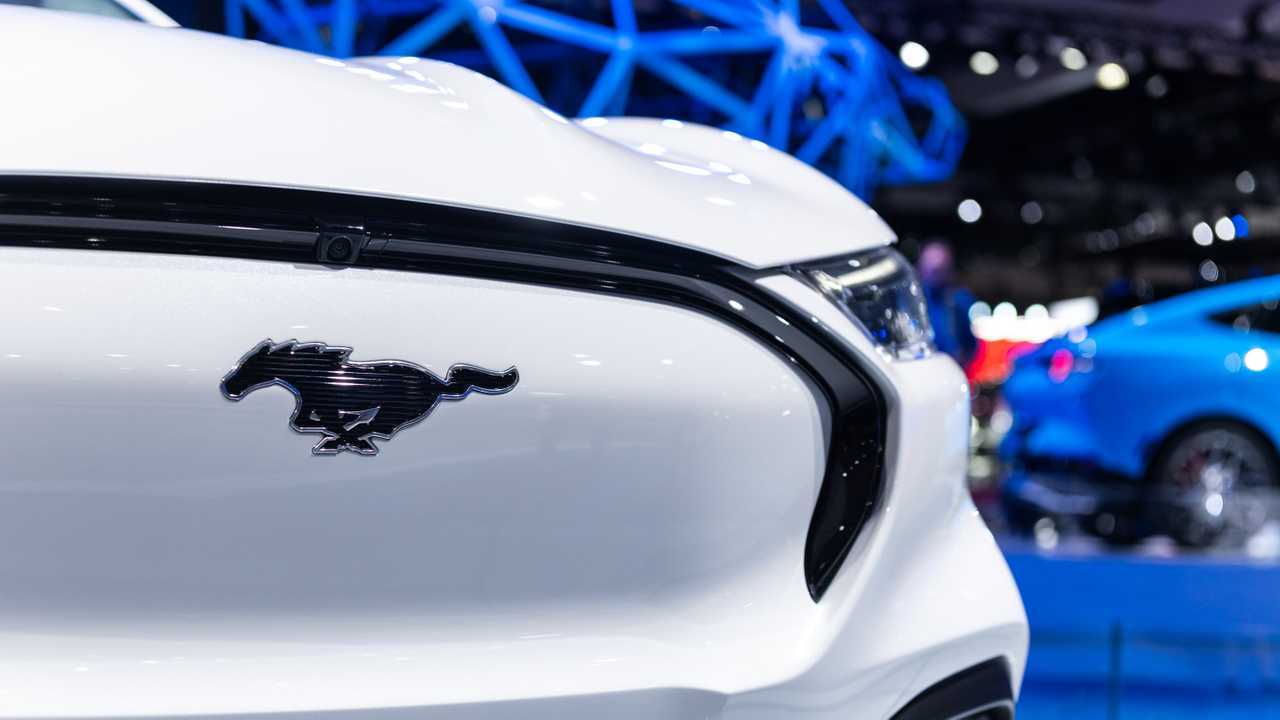 It could ride on VW’s MEB platform.

Love it or hate it, the Ford Mustang Mach-E isn’t going anywhere anytime soon, not if Ford has any say in the matter – and it should considering the R&D it poured into the fully electric Mustang crossover. The automaker will monitor the new model’s success as it considers expanding the Mustang crossover lineup with a smaller offering that Ford could partner with Volkswagen to produce.

Catch Up On The Latest Mach-E News:

Ford Mustang Mach-E Could Be Advertised Below MSRP After All
⠀

A new report from Auto Express says Ford met with VW in early November to discuss how the automaker could use VW’s Modular Electric Drive Matrix (MEB) platform. Back in July, Ford and Volkswagen expanded its partnership so Ford could use the MEB platform for EVs. Now, it appears one such EV could be a smaller electric Mustang offering. However, there are issues with adapting the platform for Ford’s use. The publication notes the base of the windscreen is too far forward for Ford to use to create a model that would look similar to that of the Mustang.

Ford of Europe’s Chief Designer Murat Gueler also told the publication that the smaller Mustang would look different than the Mach-E; however, it’d still be a crossover. A proper, two-door Mustang coupe or convertible is still a few years away. If Ford decided to go ahead with a smaller electrified Mustang crossover, then the MEB platform would serve Ford well. The platform can underpin both rear- and all-wheel-drive vehicles while offering a variety of battery sizes, which could give the baby Mustang Mach-E up to 302 horsepower and 300 miles of range.

The likelihood of Ford expanding the Mustang lineup to include yet another crossover depends on the Mach-E’s reception when it goes on sale. First deliveries begin late next year with the majority of models and trims going on sale in 2021. There’s no timeline as to when we’ll see a baby Mustang Mach-E. Though if Ford is still in talks with VW about the platform, then it’s still a few years away.