Audi R8 e-tron won't go on sale after all, battery tech to blame 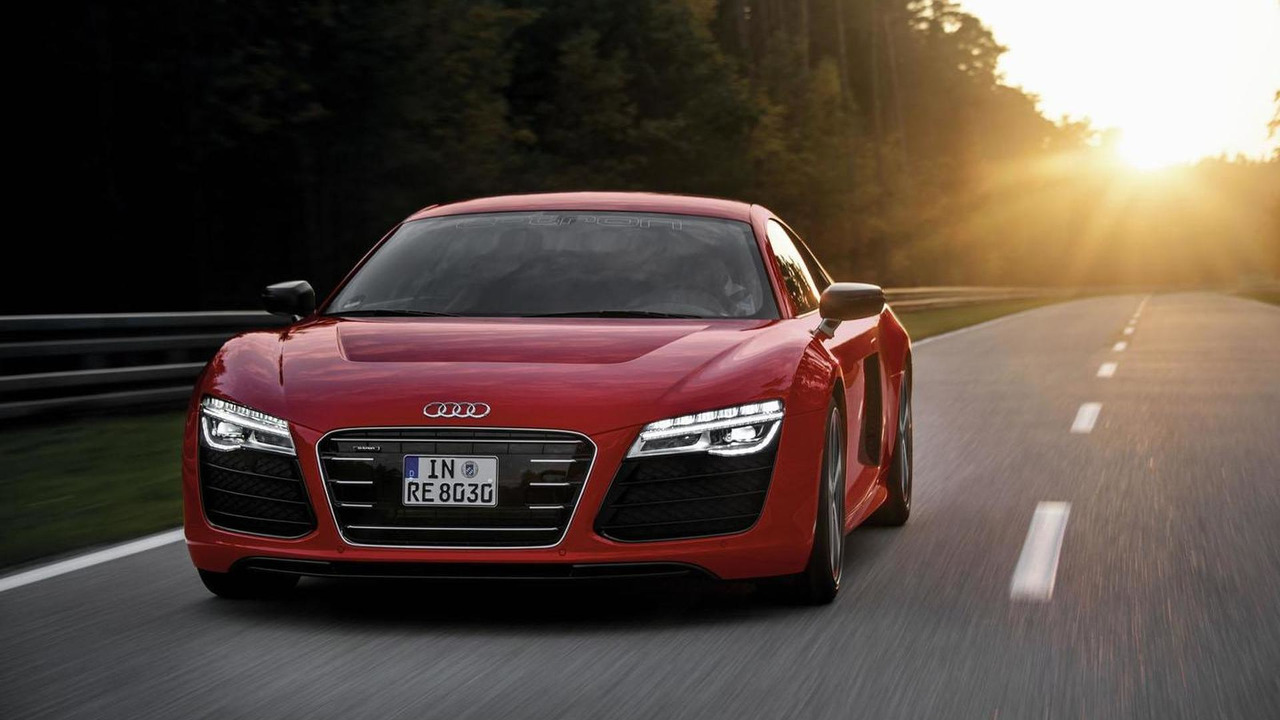 Audi has finally confirmed the R8 e-tron won't be reaching production phase after all.

Audi has finally confirmed the R8 e-tron won't be reaching production phase after all.

They built ten units but none of them will be sold as Audi wants to use them for further development and testing. The main reason why the electrified R8 won't go on sale is because the battery technology hasn't been developed as quickly as the company wanted.

In addition, battery manufacturing costs have not decreased compared to what Audi predicted which makes the car unviable for production. Various reports are indicating Audi is not happy about the car's long charging times and limited range, yet other reasons why the car won't see the light of day, at least for a while.