Ferrari Argues Designing Supercars For Women Is A 'Mistake' 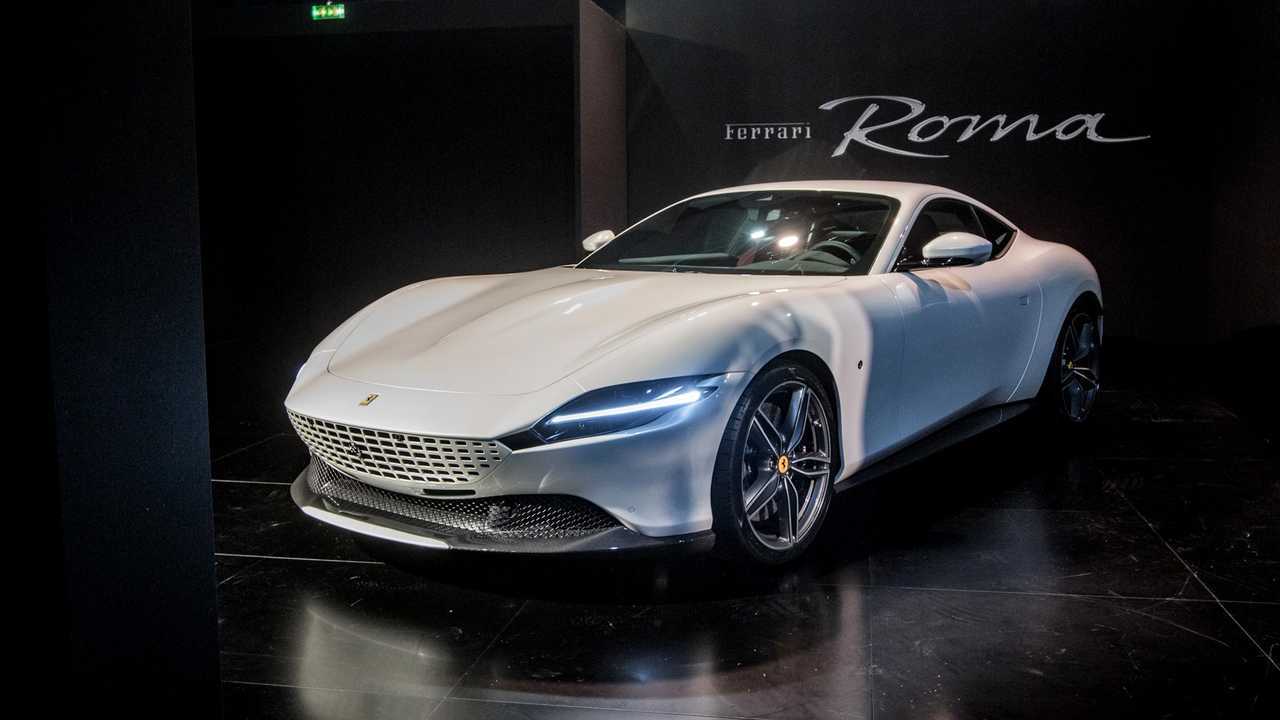 The company is completely against pink cars.

With the recently unveiled Roma, Ferrari wants to broaden its customer base by attracting new clients interested in a “less intimidating car.” That’s not to say the gorgeous grand tourer has been specifically designed to lure in more female buyers as the folks from Maranello are not fond of the idea of a car created just for women. The reveal was made by the company’s Chief Marketing and Commercial Officer, Enrico Galliera, in a recent interview with Arabian Business.

One of the reasons why Ferrari won’t be coming out with a female-centric model is that women actually don’t want a “female Ferrari.” He goes on to mention that going down this road could ultimately have a negative impact on sales as designing such a car might force some of the male buyers to go with another brand.

Even without launching a product that would cater to a female audience, Ferrari is enjoying an increase in sales among women thanks to a series of events organized by the company for couples:

In the same interview, Galliera admitted that while women are afraid to drive some of the more hardcore models, the new Roma should address this issue with a “more elegant” design. However, he pointed out the 612-horsepower coupe is equally both for men and women, adding you won’t be able to get one in pink regardless of how much money you’re willing to pay.

“We are a sports car and there are some colors or combination of colors that we believe shouldn’t be put in our car.”

Another Ferrari model that is shaping up to attract more female buyers is the Purosangue, the brand’s first SUV slated to arrive at some point in 2021. On a similar note, Aston Martin argues women are behind the SUV sales boom, which is why there’s a lot riding on the DBX to bring more women to dealerships.