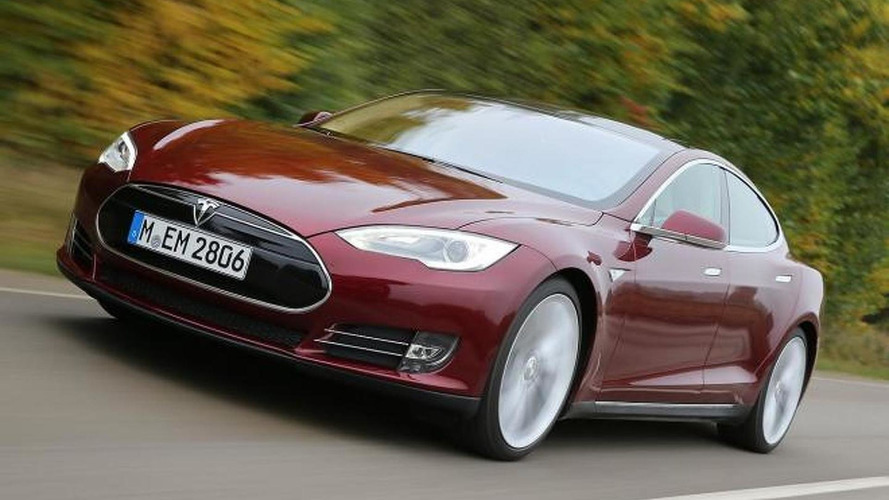 Tesla CEO Elon Musk has revealed his intentions to launch an entry-level model within three or four years.

Tesla CEO Elon Musk has revealed his intentions to launch an entry-level model within three or four years.

Musk didn't have much to say about the car but revealed it will be nicer than the Nissan Leaf and have a range of approximately 200 miles (322 km). As he explained, the Model S is compelling but too expensive while the Nissan Leaf is cheap but "not great."

To fix this discrepancy, Musk wants a compelling and affordable electric vehicle that would cost less than $40,000 (€30,915). He thinks the model is so important that he won't even consider selling or leaving the company until such a car is built.

Speaking about a possible sale, Musk said if Tesla was ever acquired it would likely be bought by someone outside the auto industry as the suitor would need billions of dollars in cash.