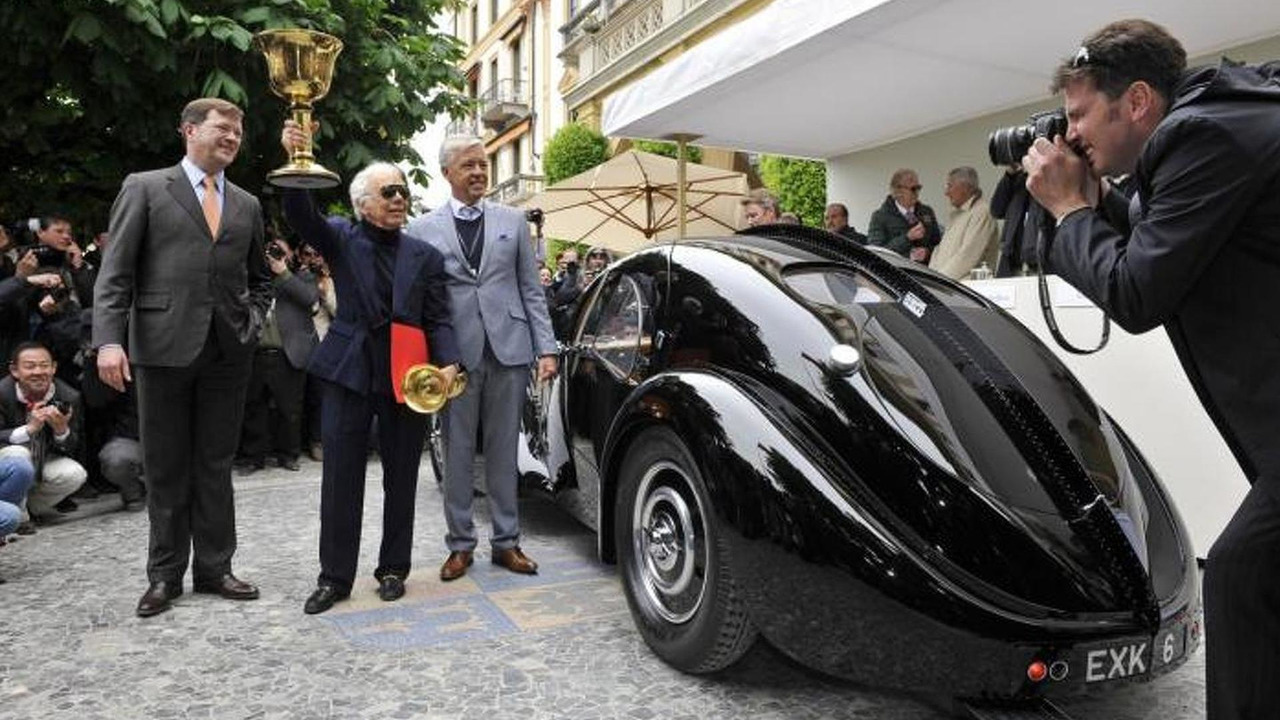 We could be looking at the world's most expensive car judging by the fact that another similar model owned by Peter Williamson was sold between 30M and 40M USD at an auction back in May 2010.

Only four cars were ever made and half of them have perished in the meantime. The 57SC Atlantic was designed by Jean Bugatti and the one Ralph Lauren has is in perfect condition. As you would imagine, this isn't his only car as the famous fashion designer is known to have an impressive classic car collection.

More live pics of the 57SC Atlantic can be found at the source link below.