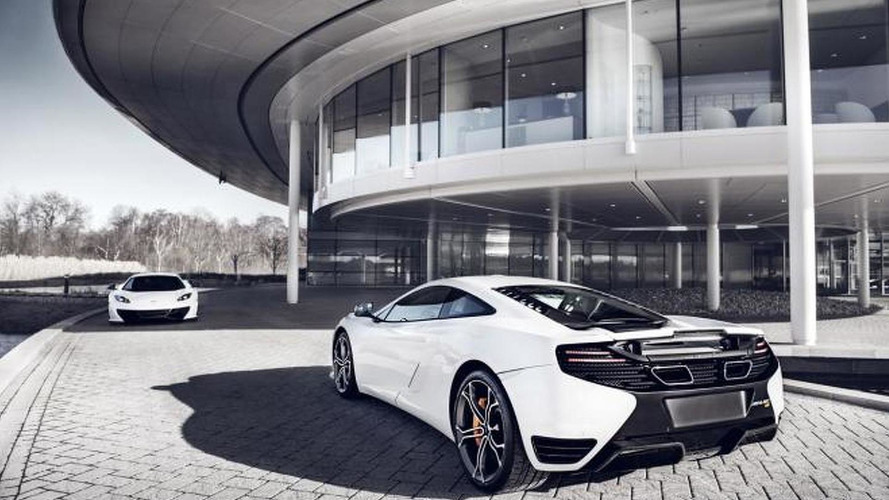 An insider has told Autocar that Honda isn't involved in the development of McLaren's upcoming entry-level model programmed for a 2015 launch.

An insider has told Autocar that Honda isn’t involved in the development of McLaren’s upcoming entry-level model programmed for a 2015 launch.

Motor Trend said last week that Honda could provide the engine for McLaren’s new model, taking into account the F1 collaboration between the two parties from 2015. However, this won't happen according to a McLaren insider who said "at the moment there is no anticipated impact on the road car division as a result of the Honda deal."

While "at the moment" leaves some room for speculations, chances are the P13 won't be powered by a Honda engine. Instead, it will likely use McLaren's V8 3.8-liter but detuned to output around 450 bhp (335 kW).

Some will consider this as good news since Honda can fully focus on the NSX revival due in 2015.